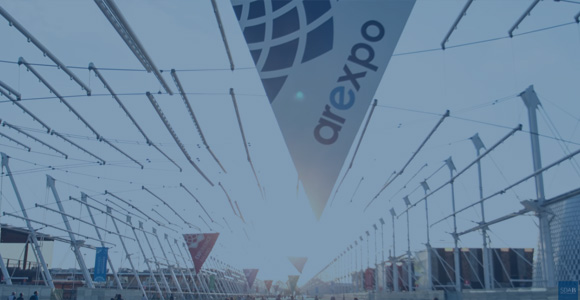 The Arexpo is a typical example of a successful custom project in which the value of the contribution of SDA Bocconi is generated by: an independent vision in terms of analysis and proposed solutions, a highly specialised team, also capable of embracing a complete managerial vision and high operative impact methodological support.

Arexpo Spa is a publicly owned corporation (Government, Lombardy Region and other bodies) entrusted with the management of the future of the Expo 2015 area.

What emerged was a need to manage a public-private partnership for one of the most significant territorial development opportunities in our country, with the potential of becoming a pilot project for the future on national territory. Therefore there was a need for effective collaboration between institutional entities and private companies, towards a common objective. With the support of SDA Bocconi, a project was developed for the creation of a large scientific-technological park (the Human Technopole), which will host:

The project has already received extensive official recognition and also aims to attract large scale private investments which will have a crucial impact on the completion of the scientific-technological park as well as on infrastructure development in the country.

During the project organisation phase, SDA Bocconi provided methodological economic and financial support as well as its real estate promotion skills, enabling the integration of the view point of private operators within a public company, with whom Arexpo will collaborate.

Marco Carabelli, General Manager Arexpo: "You choose SDA Bocconi for its professionalism and experience at an international level, but above all, for its capacity to integrate within a team in which different and complex skills must be managed in unity".

Back to Success stories