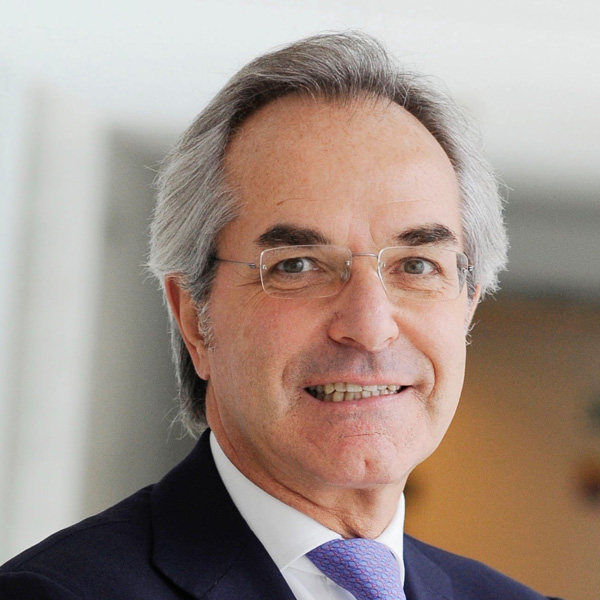 Between 2003 and 2006, he was SDA Dean. He also covered the roles of Director of Master in Corporate Finance (2000-2016) and Director of Corporate Finance and Real Estate Department from 1992 to 2002. He conducts research and award projects in the Research Center "Claudio Demattè" and numerous training and consulting projects for SDA.

He is the author of more than eighty publications, including “Corporate Finance” (Ed. Wiley & Sons, 5th ed., 2017, with P.Quiry, A.Salvi and Y.Le Fur), worldwide used in MBA and MSc finance courses. He is also author of numerous essays and articles on his research fields of study. He taught in many international institutions among which London Business School (LBS), International Institute for Management Development (IMD) in Lausanne, Stockholm School of Economics (SSE) and New York University (NYU-STERN). For many years, he has been member of the Academic Council of CEIBS (China Europe International Business School, Shanghai).He took part in prestigious advisory board of domestic and international organizations. He has held and still holds chairman positions or has been member of the board and supervisory bodies of numerous companies and institutions. He had roles and responsibilities in major transactions, including privatizations, listing, and restructurings. As an expert adviser, he has held responsibility roles in banks, financial and social security institutions. He was also Chair (and Member) of the Audit Committee of the European Investment Bank (EIB). He is particularly active in the non-profit sector.

Maurizio erned a Degree in Business Administration from Bocconi University and an ITP (International Teachers Programme) at the London Business School. He has completed his studies at NYU and MCE Brussels. He ran the New York Marathon twenty times and has long played in the SDA Bocconi soccer team as goalkeeper, proudly dubbed "Saponetta Dallocchio". His passion for Star Wars was crowned by a cameo as dubbing actor of the Italian edition of the 7th episode.

The social and economic impact of climate change in Europ...