AN INTENSE JOURNEY THROUGH STARTUPS, INCUBATORS, VENTURE CAPITALISTS AND COMPANIES ORGANIZED BY THE STUDENTS IN THE ENTREPRENEURSHIP CLUB IN THE SDA BOCCONI MBA

Israel has for some years now been renowned as the promised land also for startups and this is why the students in the Entrepreneurship Club in the SDA Bocconi MBA have organized Israel Trek, a 360° trip in the world of entrepreneurship in the country attended by almost 50 of their classmates.

"For several years the club has organized trips to Berlin and we thought of a change – Israel. Despite its small size, it has developed an important startupper culture and has been very successful in the fields of innovation and entrepreneurship and it seemed like an ideal destination," explains Elyse Krumholz, Vice President of the Entrepreneurship Club. "We wanted to organize a trip to understand how you develop an ecosystem that encourages entrepreneurship and inspire participants for their future endeavors. A journey that was well-rounded – with meetings related to the first steps, such as funding, up to those with successful startups."

47 students participated, for the most part from the MBA Full-Time, along with some from other masters such as the Master in Public Administration and the EMBA. With a preview through the Minister Councillor of the Embassy of Israel Rafi Erdreich's visit to SDA Bocconi, who spoke to the participants about innovation and technology in Israel and how the country has been promoting a favorable environment for entrepreneurship.

The journey started with a tourist and cultural taste of Israel, with a visit to the Dead Sea and then to the major sites of Jerusalem. The second day the study tour proper started with a visit to the Tel Aviv Stock Exchange and a meeting with Startup Nation Central. To follow, a meeting with Intesa Sanpaolo and then with The Floor, a hub for fintech entrepreneurs of Israel. In the afternoon, a meeting was held with one of the founders of ironSource, a startup that offers services to app developers, and the day concluded with an evening of networking with entrepreneurs, students from Tel Aviv University and some Bocconi alumni.

"The group was very engaged and there was a great participative spirit. The various visits and meetings were indeed very inspiring," says Tanya Mathanda, Canadian, head of communications of the Club. "It was very interesting to see how the startup culture is nurtured in Israel and the community spirit that encourages this culture."

"We were all very impressed by what we've seen and the opportunity to meet and interact with these leaders was a unique opportunity. Meeting the founder of such a successful startup like ironSource for me was very stimulating," says Elyse. "And it was also a great satisfaction for those of us in the Club to have been able to organize on our own, successfully, such an intense study tour, that involved almost half of the MBA class." 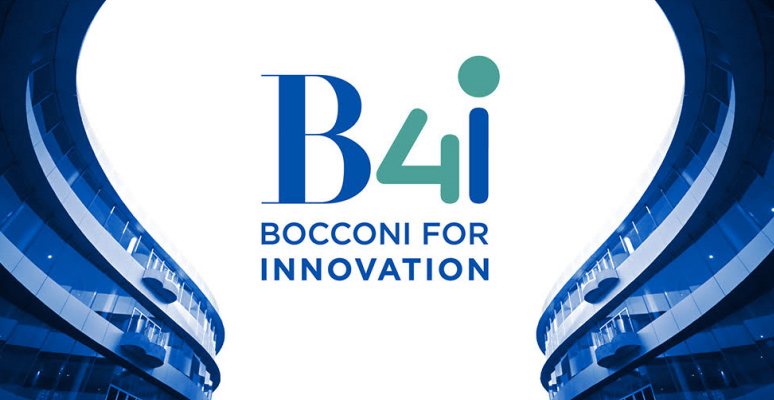 “The King of Jewellers” chooses Milano and ... 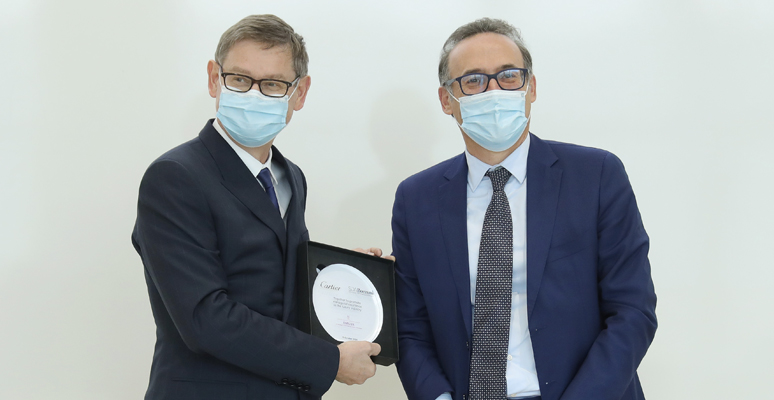 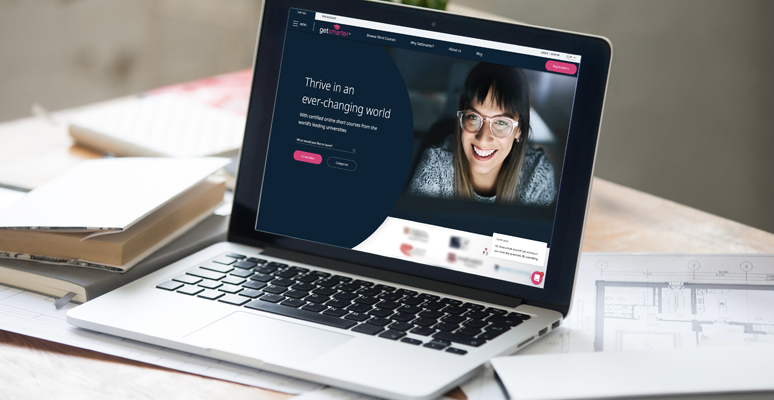