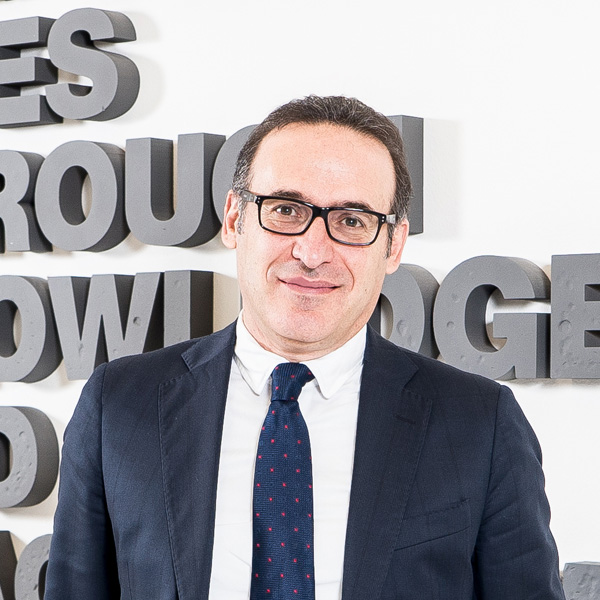 Giuseppe Soda is Dean of SDA Bocconi School of Mangement. He is Full Professor of the Department of Management and Technology at Bocconi University.

At SDA Bocconi, he was a member of the Management Committee of SDA Bocconi School of Management from 2001 to 2013, where he led the Research Division Claudio Dematté (from 2007 to 2013) and the Organization and Human Resources Management Department (from 2001 to 2006). He is the program director of numerous research projects and executive education programs for important national and international companies.

He is considered one of the topmost experts on Network Dynamics and he is among the scholars who have advanced organizational design methodologies by extending network analysis methods. His research activities have investigated the role of organizational set-up in different economic sectors, their alignment with the strategy and dynamics of internal and external networks of a company.

His scientific research is renowned internationally and it has been published on important academic journals such as Administrative Science Quarterly, Strategic Management Journal, Organization Science, Academy of Management Journal, Strategic Organization, Academy of Management Annals, Journal of Management and Organization Studies. His research and teaching work at Bocconi University and SDA Bocconi has been recognized with many awards such as Award for Applied Research (2017), Award for Innovation in Executive Programs (2016), Award for Excellence in Research (2013, 2012, 2011, 2009, 2008 and 2001). He was Visiting Professor at Carnegie Mellon University (Pittsburgh), Visiting Fellow at University Of Minnesota (Minneapolis) and Visiting Professor at IE Business School (Madrid). He serves on the editorial boards of international academic journals and he has been senior editor of Organization Science. He is currently vice-director of the magazine Economia & Management and is the editorial director of the book series Leading Management of SDA Bocconi School of Management. He is currently President of the Board of Directors of Legamiand member of the Board of Directors of Fondazione Adecco; he has been an independent member of the Board of Directors of Telecom Italia Media Broadcasting (as Chairman of the Compensation Committee) and of Sicurglobal S.p.A. He has played the role of advisor on reorganization process for important Italian and international companies.

Giuseppe obtained a Degree in Business Administration and a Ph.D. in Business and Management from Bocconi University and pursued his post-doctoral studies at Carnegie Mellon University. He is married with two children.