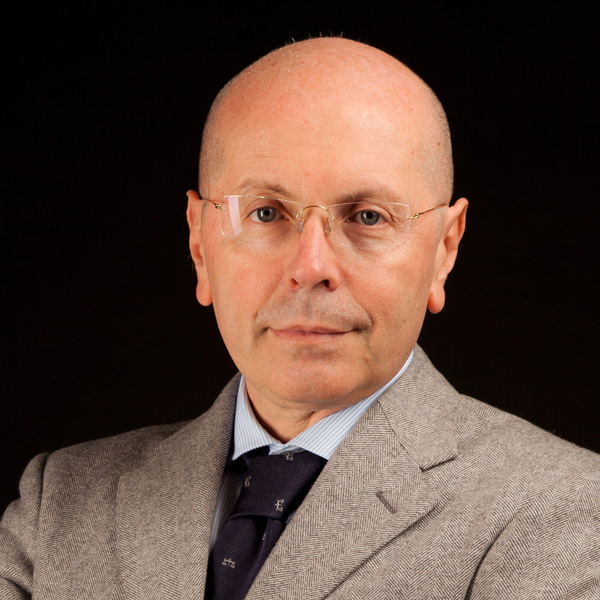 He is Head of Ettore Bocconi Department of Economics since 2013 and President of Baffi Carefin Centre for Applied Research on International Markets, Banking, Finance and Regulation since 2015. He conducted many research, training and consulting projects with some international organizations (International Monetary Fund, World Bank, Inter-American Development Bank, United Nations).

His research activities focus on monetary and financial issues. In particular, he is focalizing on three main elements: the analysis of central banking (monetary policy and banking supervision), the study of economics of financial regulation and of economics of illegal financial markets.

He is author of numerous books and articles on the subject. His works have been published in important national and international journals. He is a board member of some associations and magazines, includingRIDGE (Research Institute for Development, Growth and Economics, Central Bank of Uruguay) and IRCCF (International Research Centre on Cooperative Finance). He won many teaching and research awards, such as the Falcone and Borsellino International Award in 2011 and the Saint Vincent Award in 1992. He was Visiting Scholar at the London School of Economics and Political Science.

Donato earned a Degreein Economic and Social Sciences from Bocconi University. He is married with two sons.