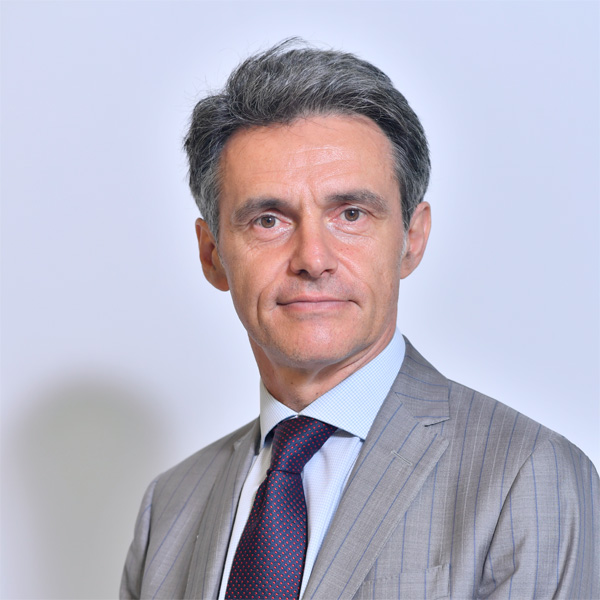 Andrea Beltratti is Full Professor of the Department of Finance at Bocconi University. From 2004 to 2008, he was Dean for the undergraduate area, while from 2000 to 2004 he was Director of the graduate program in Economics (CLE) and Bachelor's degree in Economics and Social Sciences (DES) at Bocconi University. Since 2016, he is Academic Director of the Executive Master in Finance.

His research activities focus on four main areas: stock markets, banks, risk and corporate governance. He is author of several articles on the subject. His works have been published in Journal of Financial Economics, Journal of Econometrics, Journal of Monetary Economics and Oxford Economic Papers, among others. In the early 90s, he coauthored two papers published with Roberto J. Shiller, Nobel Memorial Prize in Economic Sciences 2013.

He conducted numerous research, training and consulting projects for some of the most important international business group operating in the industrial and financial sector. He was Teaching Assistant at Yale University, Visiting Scholar at London School of Economics and at Melbourne University and Visiting Professor at Stanford University.He is President of Eurizon capital since 2012 and, between 2010 and 2012, he was Chairman of the Management Board of Intesa Sanpaolo. He was part of the Executive Committee of ABI, and currently chairs the Fondazione per l’Educazione Finanziaria. Internationally, he is a Board member of EFAMA (European Fund and Asset Management Association) and of the Board of Directors of Alfunds Bank, and President of the BSI Gamma Foundation.

From Mega-event to Sustainable Urban Regeneration: The Ar...

Financial Markets: no fear of fear