What does it mean to pursue an MPA?

A Master of Public Administration is an enriching experience through which students hone their public management competencies to make a significant impact on public, private, and third sector institutions. However, a SDA Bocconi MPA is much more than a Master.  It's also the gateway to a special network of influential alumni who support each other and encourage younger colleagues as they start on the same path, helping to orient them in the complicated job market.

The MPA Scholarship Fund is a student-led initiative that seizes the opportunity to create a long-lasting impact through the empowerment of women from the Global South involved in policymaking. The collaboration of a group of highly skilled MPA students, the privileged educational platform offered by SDA Bocconi, and its network of organizational and individual partners creates the ideal conditions to design and implement a project that can tackle the issue of gender inequality head-on.

Our mission is to provide a scholarship for highly motivated women from the Global South to join SDA Bocconi’s MPA. Through participation in the program, these women become better equipped to enrich the public sector of their home countries, triggering positive spillover effects for society as a whole.

Every gift counts: by giving any amount you wish, you will be part of an ambitious project,  investing in future generations and in educational excellence.  Your support will help us attract and reward even more outstanding and motivated students. In addition, donations from Italian taxpayers are completely tax deductible.
Make a gift now to support the next generations of MPA Students!

In their own words

What inspired you to dedicate your life to public service? 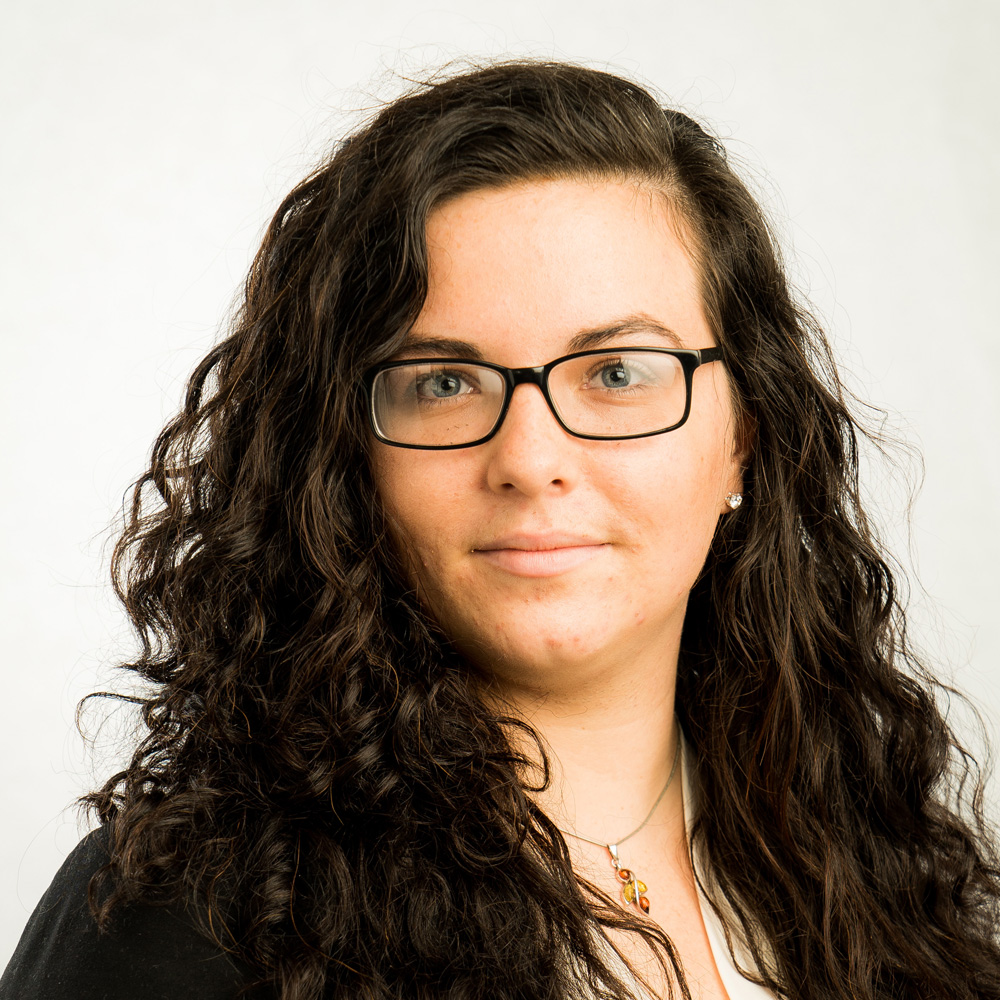 “Before coming to Bocconi, I worked for two years in Morocco as a Youth and Community Development Volunteer with the United States Peace Corps. I was struck by the lack of educational and career opportunities that girls and women were facing, even in a rapidly developing country. I worked closely with young women in leadership camps who wanted to be teachers, doctors, journalists, translators, and lawyers, but who didn’t have the means to move away from home to study in the nearest city, much less at a foreign institution. I met women who didn’t have support - financial or moral - from their own families to study or pursue career aspirations, but studied despite societal pressure, lack of support, or being told they couldn’t succeed because they were women. After each week of these camps concluded, I saw young women walk out a little taller, a little more confident, and a little more determined to achieve their aspirations” 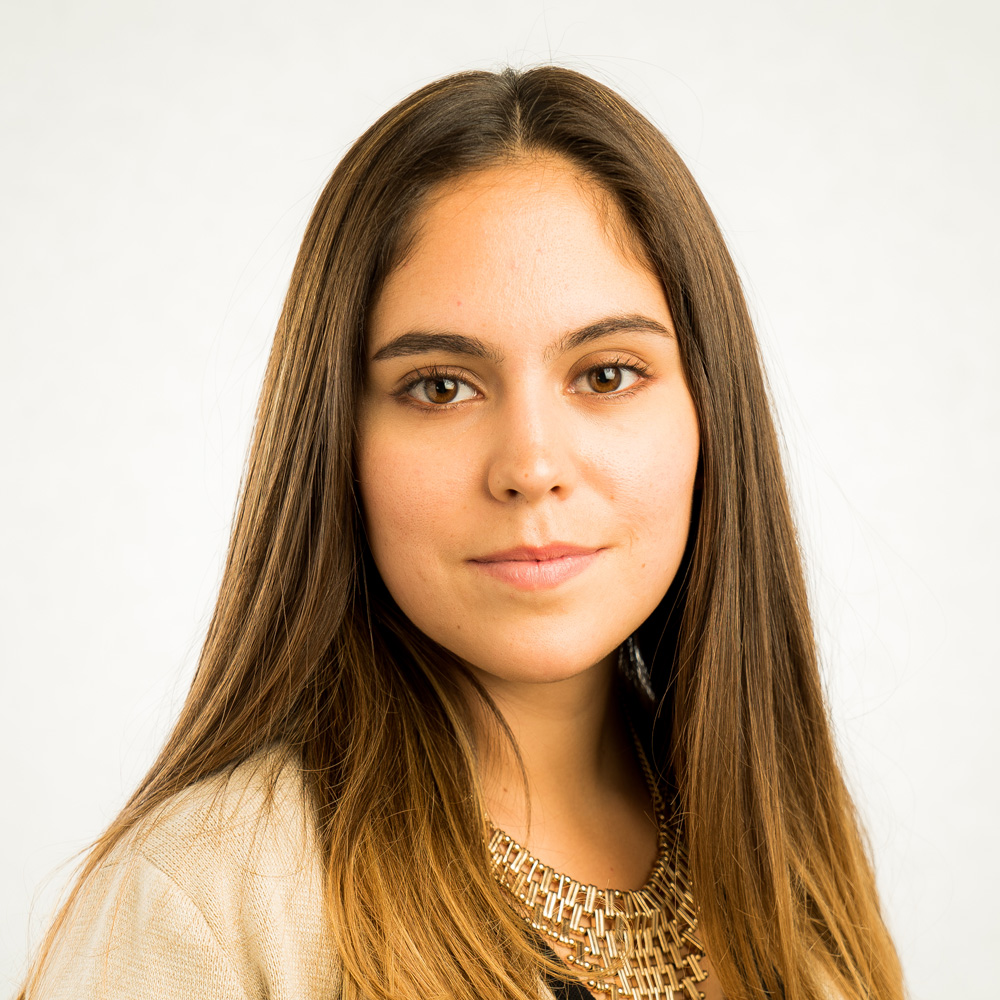 “I live in an unequal country where a lot of people are suffering the consequences of the political situation and I could not picture myself working in the private sector, for the very small minority that has already the necessary resources to be healthy in spite of the complicated context. I feel that the great opportunities that I had in terms of welfare and education are completely caused by an unfair distribution of the resources in my country, accordingly to that, I am convinced that the outcomes of this training have to be delivered back to the public, in forms of work and commitment to the people that are suffering the consequences of the unfair distribution in itself.” 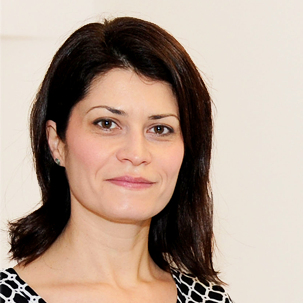 “My experience of studying at SDA Bocconi gave me invaluable knowledge and career opportunity through cluster modules of arts and heritage management, and policy analysis. And through visits to various public agencies and global corporations in Milan, we gained more practical experience. I made many international friends, with whom I stayed in touch even after graduation. I would recommend to anyone committed to improving their countries' public sector or global governance to join the MPA of SDA Bocconi School of Management.”

Why should I support the MPA Scholarship Fund?

Did you know that Bocconi was founded thanks to a gift?
Ferdinando Bocconi was a philanthropic pioneer; a successful entrepreneur, he founded the University by establishing an an endowment in memory of his son Luigi.
As a non-profit organization and institution of higher education, from the moment of its founding through today, Bocconi believes that investing in young people, in scientific research and in human capital will stimulate economic growth, development and social mobility.
This is why, for more than a century, it has educated leaders able to take up the challenges of the future business world, forging and preparing brilliant young people equipped with social consciousness, ethics and a sense of responsibility.
Supporting the MPA Scholarship Fund is therefore not only a gesture honoring your SDA Bocconi experience or a way of helping others: more importantly, it's a strategic investment in the future.
To make its programs accessible to the most promising and motivated students, each year SDA Bocconi and Bocconi invest in scholarships and financial aid. But this isn't enough: our objective is to keep doing more. And to do more, we need the support of all Alumni: together, we can show the strength of your bond with the School, united in a pact between generations.

How are scholarships assigned?