Boeri: debunking common knowledge to win the battle on welfare

A cycle of lectures to Full-Time MBA participants: Populism and the Economy
Management 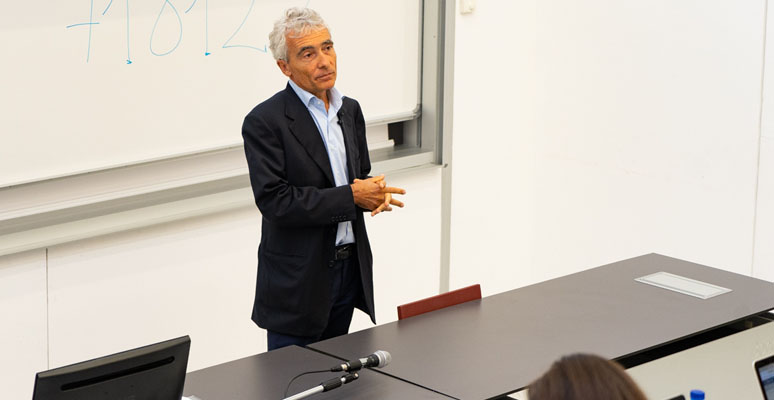 Milano, 30th September 2019
It’s not fully explored, but it’s a fact. A close connection between populism as a major political actor in many Western democracies and the crisis of the welfare State as we know it exists. Economist and former INPS president Tito Boeri takes up the subject again in the cycle of lectures Populism and the Economy to SDA Bocconi’s Full-Time MBA participants. In the first of the series, “The Making of Policy Making”, Boeri is able to point out, from his privileged insider perspective, aspects of the Italian pension and welfare system that show, by the sheer strength of numbers, how poor the assumptions (and promises) of a certain political narrative are.

From the birth of a social security system in Italy back in 1898 to third-millennium “Great INPS” incorporating most of the nation’s social security agencies, Boeri’s presentation is a meticulous 120-year overview of Italian welfare, allowing many foreign MBA participants to understand structural differences, for example, with the US model. But his excursus is also an opportunity to debunk some of the most deeply entrenched common knowledge about pensions.

“In 1952 the Italian pension system became a fully pay-as-you-go system. This implies an intergenerational pact: the people who are currently working are those who are paying for the current retirement pensions, under the expectation that one day, when they will in turn retire, other workers will pay for their pensions. It doesn’t work like a bank deposit where you can put your money and withdraw it when you retire. This is very important to know because most of the general public perceives the pension system in a different way”.

This has several corollaries. First of all, Boeri says, those in charge of social security policies need to – actually, should – have a long-term approach, an intergenerational one, as a matter of fact. This is a more natural perspective for managers than for politicians, whose eye span is often limited to the legislature. We also need to become aware that, in the last decades of the last century, social security legislations, which have always been a major aggregator of political consensus, turned “unbearably generous”.

Indeed, demography is one cause of the welfare crisis, but that alone cannot explain the phenomenon. Until the end of the 1990s, pension policies in Italy have “pretended” not to see that the population pyramid was slowly reverting, and the increasing unbalance between active and retired population might subvert the intergenerational pact. And another solid piece of common knowledge is now being demolished by a cruel graph: more pensions mean less welfare, overall. In 1954 the cost of retirement pension totalled 33% of the overall social expenditure; in 2016 it had almost doubled, reaching 59 per cent. This means that, for instance, in the same time range the expense for public assistance has gone down from 25 to 7%, and the funds to help families in need have declined from 29 to 6 per cent. Italy has changed and the “blanket” of welfare is covering less and less people.

Following graph, another “discovery”: implicit pension debt. “Usually this matter is not much discussed, it does not appear in public budgets because it is a future cost; yet it’s the measure of the sustainability of pension systems. It shows the burden of public debt on each person under 30: in 1950 it was 4,342 euros (at 2017 prices), today it is over 130,000 euros”.

The situation is alarming but we can still do something about it. We have already started to reverse the trend, by switching to pensions based on contributions, for example, and by adopting the – unpopular but necessary – Monti-Fornero reform, Boeri says. We cannot really divert from this route – policy makers need to keep it in mind, overcoming the electoral bias. Inps for itself can also make important moves – it is its former president’s conclusion – starting from how it implements legislation (there sometimes are considerable discretional margins) and how it allocates its budget, down to a smart and transparent use of the huge quantity of data it manages. A better use of resources today guarantees that some more are left for tomorrow. 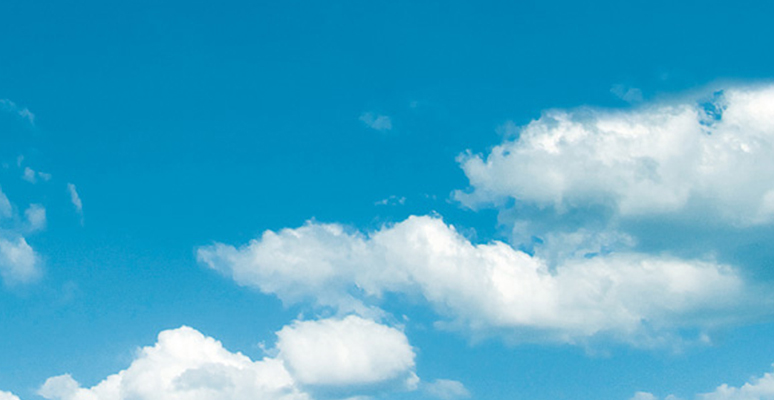 The time is now to think about the future