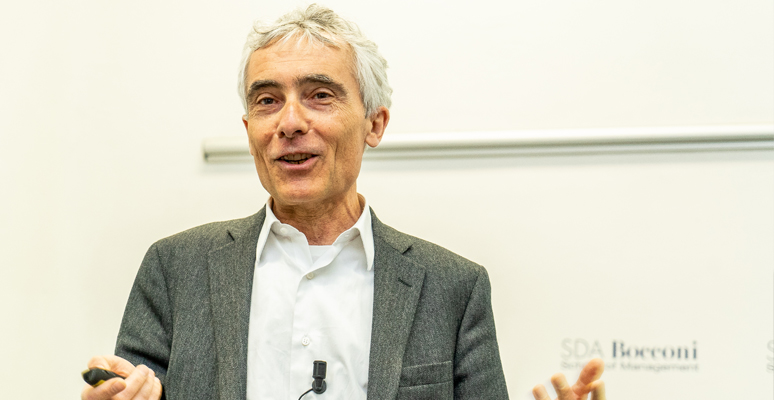 Milano, 13 May 2019
It has no geographical distinctions, it develops both in young and mature democracies, in emerging markets as well as in advanced economies. To many it is a solution for the crisis of politics and institutions, to others the cure is worse than the disease. Populism, the emerging political phenomenon in the international scene, was the subject of a meeting with Tito Boeri, economist and former President of INPS (the Italian National Social Security Institute), for the Full-Time MBA. And the audience didn’t take long to figure out his point of view.

“Populism is the wrong answer to the right questions: the populist parties’ tests in governing different countries or regions have not resulted in social or economic improvements.” Boeri is tranchant. His is not a snap judgment though, but one supported by strong statistical evidence and qualified studies. “Populism is a thin-centered ideology”, he says, quoting Dutch political scientist Cas Mudde, “that divides society into two homogeneous and antagonistic groups: ‘the people’ and ‘the élite’, the latter corrupted by definition.” Politicians therefore need to be “the expression of the volonté générale of the people.” In this vision, the intermediate institutions in the system of checks and balances lose their weight to direct democracy, the traditional right-left distinction is overruled and populism is credited as the only legitimate opponent of the establishment. A “simplified” ideology, as a matter of fact, fitting the post-ideological society.

But the real question is: where does populism come from? Here the matter becomes more complicated. According to Boeri, behind the current phenomenon is a “scary trilogy”: globalization (“There are influential studies in the USA which suggest a correlation between the strongest import penetration ever from China and the vote for Trump”), immigration (“Here the two phenomena are linked too: the more migrants you have, the stronger the vote for populists”) and economic crisis.

But correlation does not mean causality: populism – Boeri points out – is not the “natural consequence” of the three conditions above. History teaches us: “We are not faced with unprecedented phenomena: ‘globalization’ began in the second half of the 19th century, induced by new communication technologies (steamships, railways, telegraph), the migrations in the early 20th century were huge compared to today (the labour force increased by 24% in the USA, 48% in Canada, and 83% in Argentina) and the Great Recession of 2008 has a well-known precedent in the Great Depression of 1929. But in all those cases there was no spread of populism.”

History and statistics can give us the solution. Going back to the title of his speech “Populism and Welfare State”, Boeri suggests alternative solutions to populism, based on historical precedents and on the interpretation of current data. “In the 1930s the New Deal and welfare state were the response to economic insecurity. Rather than closing borders, social investments were increased. Today’s surveys tell us that the main driver of negative perception of immigration is the impact on public spending and the fiscal drain. But real data prove these perceptions are wrong: in 2017 INPS spent almost 300 billion euros on social security against just over 210 billion in revenue, with a deficit around 89 billion. But as to the expenditure/revenue ratio relating to foreign taxpayers we have a surplus of over 7 billion.” These are the facts we can start from to (re)build social coexistence. 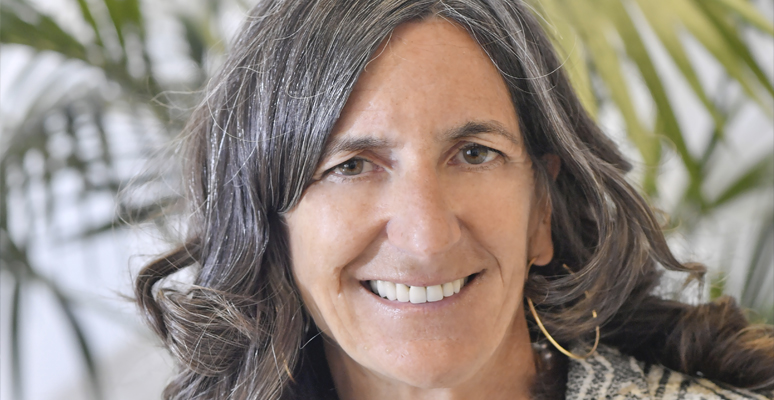 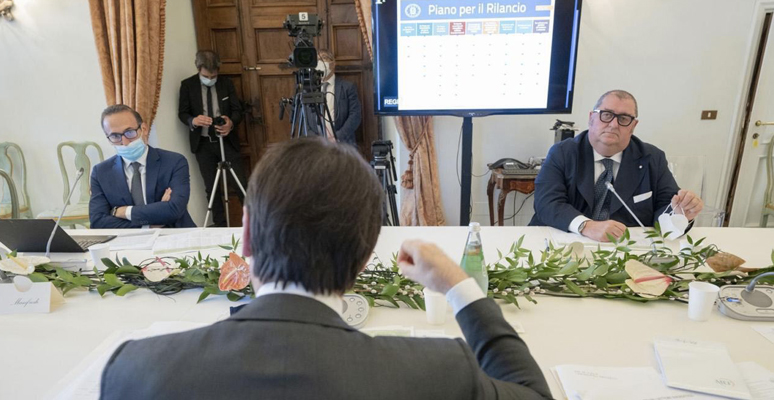 Language ITALIAN
Back to all news