Fornero: the “cultural” challenge of reforms 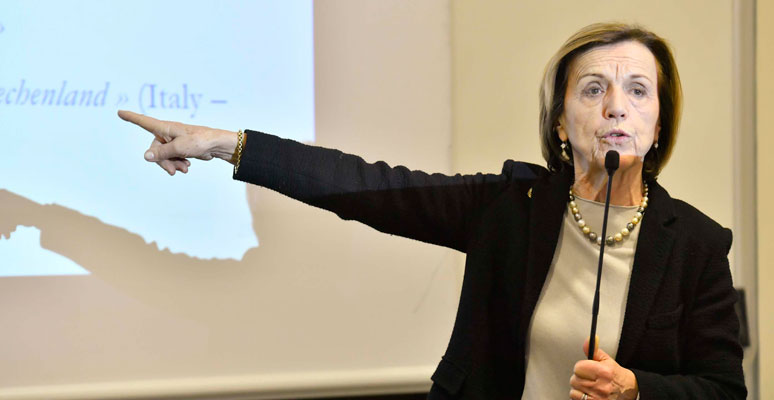 Milano, 7 March 2019
Take a of 50-students class and divide it into two groups: the first one represents the employed population, the second one the retired. Now, imagine the relationship between the two groups at two different times: in 1971 and ninety years later, in 2061... This is how Elsa Fornero, former Minister of Labour and Social Policies, began her lecture for the “Leadership Series” at SDA Bocconi MBA. And to understand the direction of her speech you need just to look at the two slides behind her about population distribution according to age: a classic pyramid in the 70s, with a large and solid base shrinking towards the top; an almost overturned one less than a century later: with much fewer young ones and more and more elderly.

The fact, in itself, is not new. But the slides and the “role-playing” of the two groups in the classroom are very effective if you have to explain to an international audience the peculiarity – if not abnormality – of the Italian social security system (which is public and compulsory) and the cultural approach, even before the political one, to reforms in this field in Italy. Needless to say that Fornero has something to say about reforms. If you talk about retirement – she explained – reforms, to be effective, must seek a difficult balance between three temporal dimensions: “the short term of politics (which becomes very short for populism), the mid term of economy, and the long term of demography”. Paradoxically, it’s much more difficult to forecast the first two dimensions than the third, which has almost always inexorable trends.

For the Italian pension mechanism work, in which the contributions paid today by one worker are used to pay, at the same time, the pension of another person, it must be sustainable in the long term and the “intergenerational compact” must be strong. “Reforms – the former Minister continued – must always keep in mind the trade-off between adequacy (in present times) and sustainability (in the future). Or, even better, they must improve this relationship”.

The problem is that reforms which will take effect tomorrow need to be launched today. And here the economist gives way to the political leader: Fornero is sure that basic financial knowledge is a crucial requirement for people to accept reforms: “To restore people’s confidence in the welfare system we must share reforms with social partners and citizens through honest, transparent and adequate information and implement financial literacy and education programs. This will help to see reforms as social investments involving immediate costs in exchange for likely future benefits”.

In short, if concepts such as “Pay As You Go” system, demographic-dependent rate of return, compound interest, and risk diversification were well known and widespread, reforms could better take root in public opinion. And perhaps – to be optimistic – politics would start to look farther and stop being stuck in the dilemma, as Jean-Claude Juncker sadly highlighted: “We all know what to do, but we don’t know how to get re-elected once we have done it”. 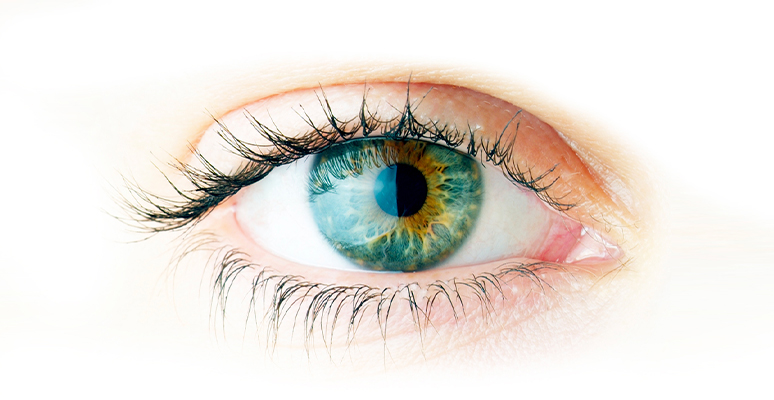 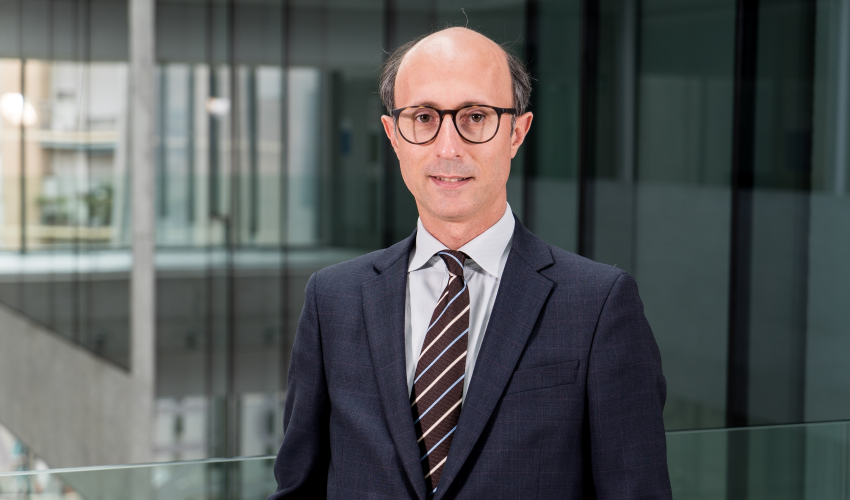 Learn More
Leadership & Personal Skills
Back to all news