Spilimbergo: economic policies and popular consent between "responsiveness" and "responsibility" 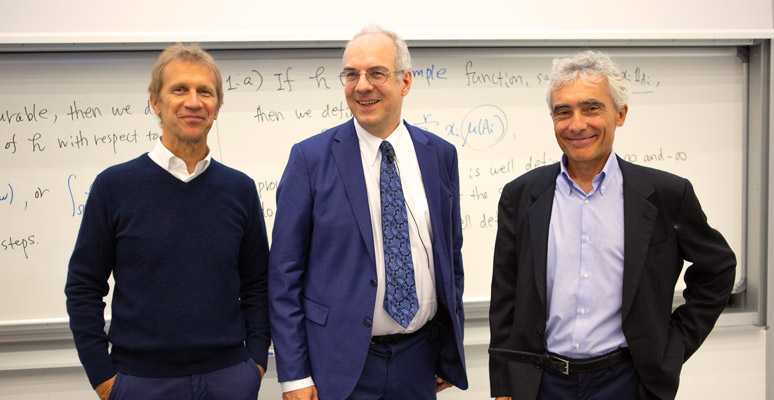 Milano, 14 November 2019
Populism and the Economy? The most recent session adds a question mark to the headline of the series. If the history of Eastern Europe  shows that economic crises are no sufficient cause to the rise of populism, FMI economist Antonio Spilimbergo demonstrates to the students of his lesson at the Full-time MBA that, when observing the phenomenon on a global scale, crises are not even a necessary cause of populism.

This irrevocably confirms the “liquid” nature of populism: a thin ideology that can “adaptively” combine with different social and economic conditions, and contrasting political positions. In history – underlines Spilimbergo – populists have been protectionist and laissez-faire in their economical orientation; left-wing and right-wing, according to the traditional political categorization; depending or not on a charismatic leader; and they have often, but not always, been nationalist and xenophobe. Neither can we say that all the economic policies implemented by populist governments have been flawed.

Latin America is the perfect scene to observe  the different faces of populism. This continent is “interesting for many reasons: Populism came in different flavors, lasted many years in power, and it has been studied thoroughly.” There have been three waves of Latin American populism: the first one, in the 30s to the 60s, was marked by americanism (rejection of right/left category), by an élite colluded with foreign powers, and by State dirigisme inclining to corporatism in the economy (Peronism is the most renowned example). The second wave, with Menem and Fujimori as its champions, started with the domestic economic chaos in the 90s, targeted incompetent leaders and produced strongly neo-liberalistic reforms. The third wave came in the years 2000 with Chavez, Correa and Ortega, exactly as a reaction to the former laissez-faire policies, and went back to americanism, socialism and anti-imperialism, restoring the State as the main economic actor.

What do all these types of populism in power have in common? Undoubtedly, says Spilimbergo, “they need conflicts to legitimize their power and always blame the ‘élites’ for failure (conspiracy theories).” They are not against democracy, because by definition they live on popular consensus. What they are against is liberal democracy: “Populist disable checks-and-balances systems (conflicts with the judiciary and the press) and tend to ‘occupy’ the State”. Another “genetic” factor of populism is being “more interested in short-term responsiveness than long-term responsibility in the face of voters.”

These trends emerge in their economic policies as well. They “tend to focus exclusively on immediate economic consequences, ignoring budget constraints, and to pursue a one-issue policy with no comprehensive strategy.” It is especially in the third wave, which is lasting longer than the former ones, that we can observe some convergence in the different economic policies: “all countries that have experienced populism show a progressive and relentless impairment of institutions, property rights and business freedom.” Moreover, Spilimbergo thinks “populism may have long-term effects and change the political economic agenda even if not in power.” And he consistently concludes: “There is plenty of research on the causes but less on the economic effects of populism. A gap to fill.” 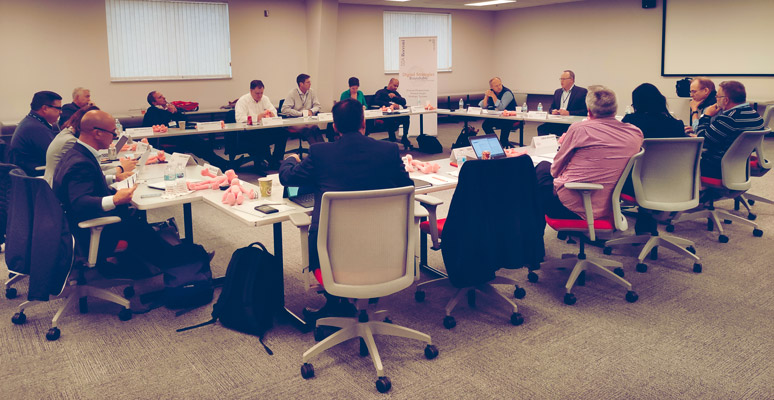 The role of business schools and business ... 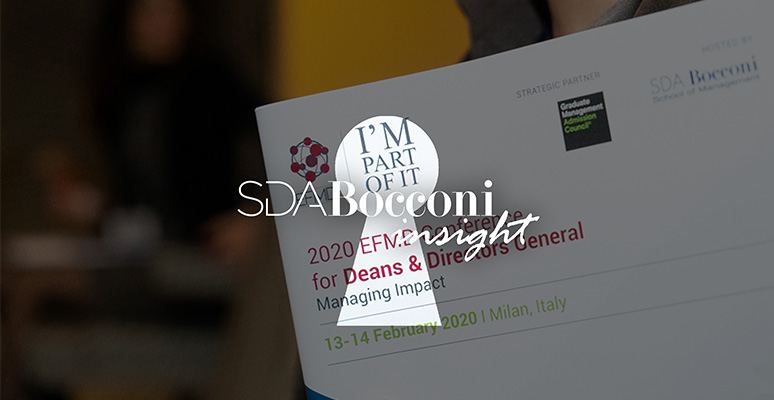