Papakonstantinou: Europe and Greece can learn from their mistakes 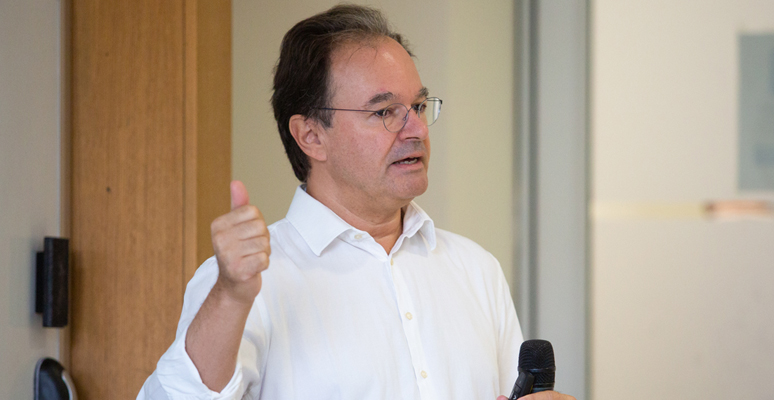 Milano, 11 October 2019
The storm is over, damages have been counted, rebuilding has started, and we are finally back to normality, a new normality, as a matter of fact. Greece and the whole Eurozone are now facing the hardest task: learning from the past to avoid the risk it may happen again. The person who says this is probably the most entitled and motivated to do so: Giorgos Papakonstantinou, Minister for Finance in the Greek government led by George Papandreou. At the time “the most difficult job in Europe,” states Tito Boeri introducing him to the Full-Time MBA “Populism and the Economy” series’ audience. It was Papakonstantinou who had to tell the EU that his country was insolvent in 2010, kicking off a long season of bailouts, impending defaults, wearying disputes with the European Troika, and cuts with “blood, sweat and tears”.

Ten years later, Papakonstantinou tries to tap some lessons for the future from that period, as well as some keys to interpret subsequent political phenomena, the rise of populism in Europe in the first place. “Greece was forced into the most important debt haircut in history: 100 billion Euros. Hard to think such a thing would have no fallout on the political situation of the country.” And not that country alone. “Greece,” continues the former Minister, “has played the role of the canary in the Eurozone coalmine, giving the alarm for a situation that was becoming unbearable.” It was the origin of the double populist vulgate spreading in several European areas: on one side was “bankers’ Europe”, prone to the interests of Germany; on the other “lazy and wimpy Greeks who should be abandoned to their destiny” (to repay their debts they might as well sell the Acropolis, some media wrote...). In such a general mood, “it took moderate politicians quite a while to strongly declare that saving Greece was also saving the Euro, even if the measure was going against the very rules of the European Treaty.”

Today, what can we learn from the Greek experience? First of all, that when the economic survival of a whole country is at stake, you shouldn’t play the “game of chicken” in negotiations – i.e. waiting until the very last moment to swerve in front of a precipice or obstacle. “Varoufakis, Tsipras’ Minister for Finance, chose to use this strategy with his European counterparts for six months; but in such a scenario the time factor ends up costing too much. Moreover the game of chicken can’t work if one is driving a truck and the other is driving a Vespa.” The European truck may not swerve in time (dragging along the Greek Vespa, by the way). “That is why, at the end, Tsipras had to accept the austerity Memorandum, disregarding the outcome of the referendum he himself had previously convened.”

Here comes another major lesson about how populism holds on in times of economic crisis. According to Papakonstantinou, the government led by Alexis Tsipras did not consider that the EU, just like many complex international organizations, is based on a balance of power, rules and procedures; ignoring the last two elements often produces unwanted results. Tsipras did the right thing to save Greece but paid a very high price: “Beyond economics, it’s about politics: somehow you have to try and do the right thing, but doing it in a way that doesn’t make you lose those who elected you the first time.” And as a politician who experienced the hardest decade in his country’s recent history, Papakonstantinou concludes: “We were really punished because the current government, which was elected last month, is led by the same political party that created the mess in the first place.” A paradox that shows, besides the fact that the risk of reproducing the 2009 situation is unlikely, how high the electoral cost of austerity can be for governments that are forced into measures they have been rejecting for a long time.

The business of culture 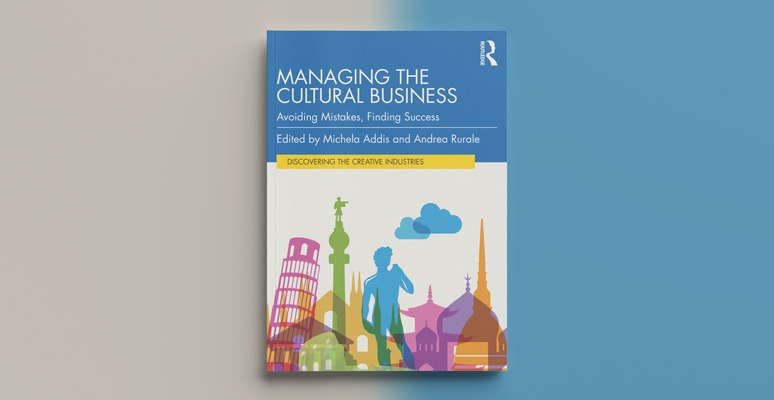 Cavaggioni, the challenge of “offshore” ... 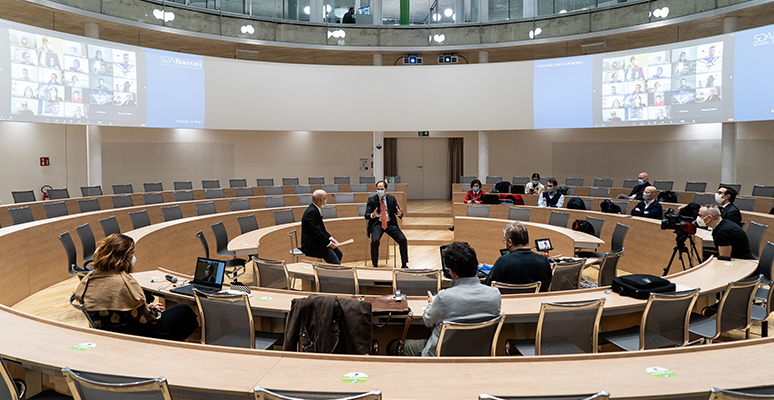