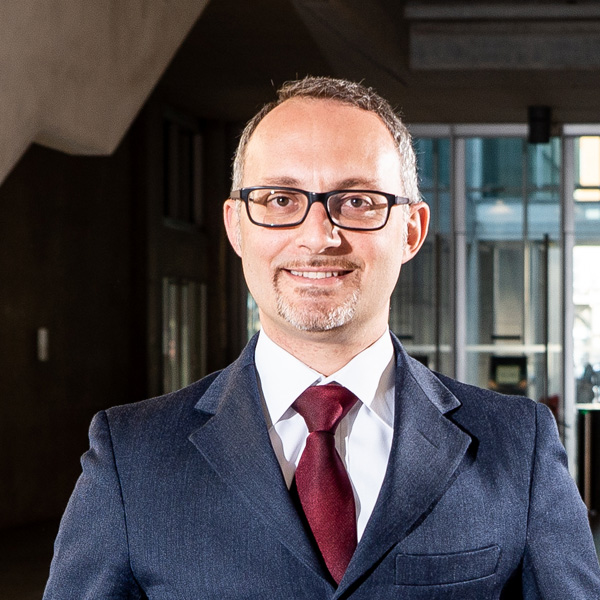 His collaboration with SDA Bocconi began in 2018, in the Asia Center (Mumbai, India). He coordinated important international research projects that have been published on top international scientific journals. Many of his projects have been founded by external sources, both private and public, in the USA. He has been teaching in several top-institutions such as Wharton, STERN-NYU, Indian School of Business, University of North Carolina.

The research of finance professor Mariano Massimiliano Croce focuses on asset pricing in general equilibrium models in which there is uncertainty about the long horizon perspectives of the economy (growth news shocks). Projects include the study of international asset prices and exchange rates; the interaction between asset prices, investment decisions, wealth and welfare on a global scale; links between investors’ information and asset prices; growth implications of fiscal policy risks.