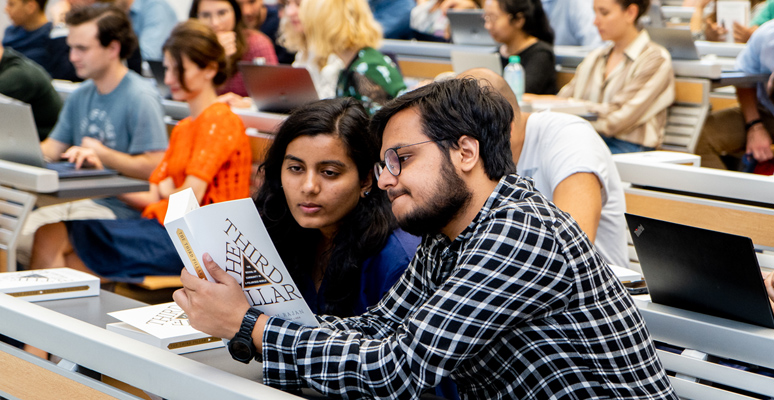 Milano, 28 November 2019
Communities will save the world. We’re not talking about virtual communities, which are very often formed by individuals with no real social connections among each other, but local communities made up of real people. Economist and former governor of the Indian Central Bank Raghuram Rajan sees them as the “third pillar” supporting global stability, or at least it should be so. But the two other pillars – the economy and the State – “leave it behind”, writes Rajan in the book he has presented to the Full-time MBA students during a “Populism and the Economy” series class. And The Third Pillar is precisely the title of his last book. Underlining that this is “not only a short-sighted trend, but a dangerous one”.

The danger is mainly in the new, and more or less organized, forms of dissatisfacion, emerging and sometimes blasting within local communities. But let us start from the beginning. Rajan describes the history of capitalism – if not history tout court – as a construction leaning on the three pillars: a dynamic balance in which the market provides the State with “independent countervailing power” receiving back “legislation and regulation”; the State offers the community “security, justice, capabilities, safety net” in exchange for democratic legitimacy, and the community trades “value and norms” against the “productivity and choice” of the market.

Holding the balance was possible until the “perfect storm”: the Digital Revolution, and the 2008 economic crisis on top. But it is mainly technology that is changing the paradigm. From the economic point of view, broadening markets and supply chains, bringing them to the global scale, with automation expelling many medium to low income workers; from the political one, moving power rooms from national to international level: “as markets have become more integrated, governance powers have migrated up”. Breaking the territorial connection between political and economic power and the community has weakened the latter, which has been “differentially hit, disempowered, disintegrated”. With these premises populisms thrive: an increasingly disrupted social identity needs to be redefined generating distress and anger, which is channelled against “the others”, be them corrupted élites or foreigners. In the attempt to restore a feeling of belonging, it is easy for nationalisms to replace the role of local communities with that of the Nation.

We need to repair the third pillar of society, but this is not the right way, says Rajan. We need to restore the community as a social group living in a specific area and sharing a government and a historical and cultural heritage. Rajan is no manichaeist: he acknowledges the markets and the State a crucial role in overcoming feudal economies; while local communities have often built walls to defend themselves from the stranger and the “new”, be it humans or ideas. Therefore, it is not about demolishing the existing economic and political powers, as the populist mainstream puts it, but rather to create a balance between the three pillars in order to give society the best opportunities to provide for the needs of their members.

According to Rajan, the solution has a name: inclusive localism. We need to “push power back: international to local”, through “responsible sovereignity”. Technological innovation and the global flows of people and goods are unstoppable: there’s no point fighting them with new forms of Luddism, nationalism or protectionism. If machines will increasingly work in place of human beings, individuals will “increasingly focus on interpersonal relationships”, inevitably reviving local communities.

A month in the MBA: we are unstoppable 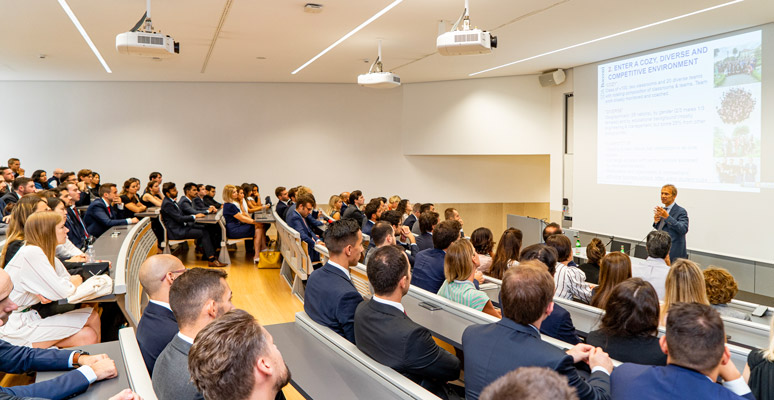 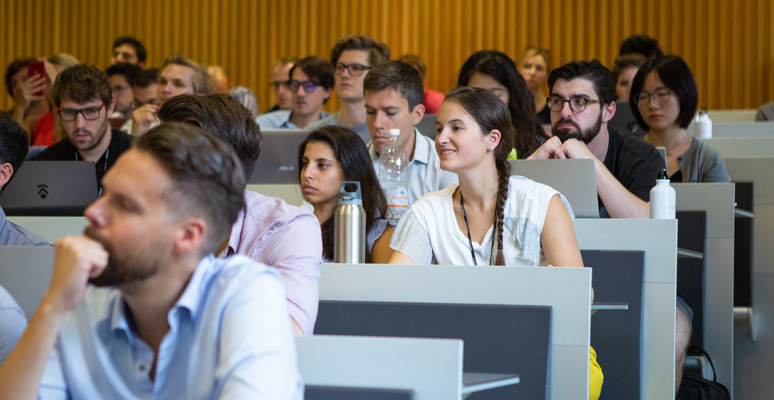 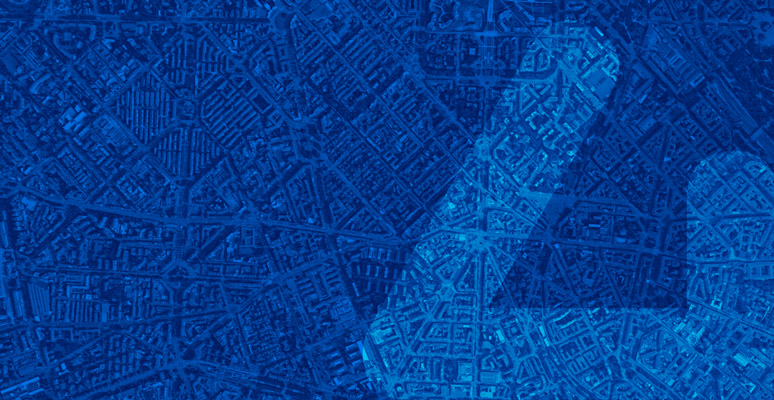 Learn More
Digital Transformation & Innovation
Back to all news