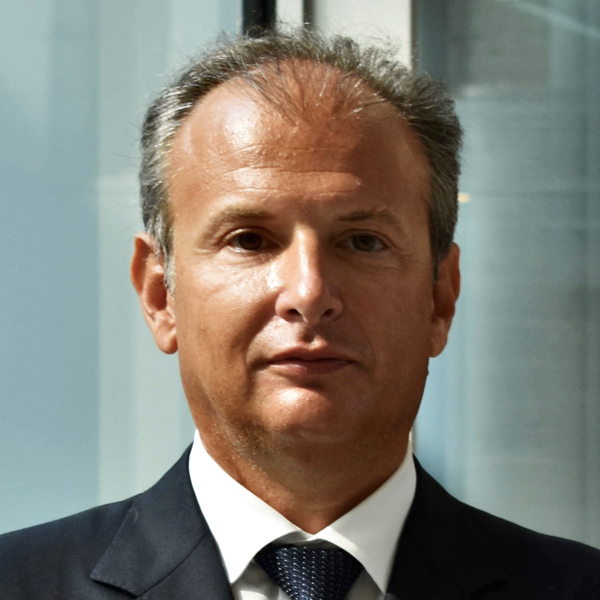 Full Professor of the Department of Decision Sciences at Bocconi University.

PhD in Probabilistic Risk Assessment at the Massachusetts Institute of Technology, Cambridge (MA), USA, 2001
MSc in Nuclear Engineering with specialization in Mathematics and Physics from the Politecnico of Milano, Italy, 1998
He has also attained advanced specialization courses at Harvard University and at MIT Sloan School of Management

He has won several national and international awards, among which the McCormack Fellowship of the Westinghouse Corporation in 2000. He has been nominated honorary member of "Sigma XI, the Scientific Research Society of North America" and of "Alpha Nu Sigma, the Honorary Society of the American Nuclear Society," of which he was the president of its MIT Section. He has been awarded  the 2010 Best Referee Award of the European Journal of Operational Research and the 2012 Best Reviewer Award of Environmental Modelling and Software. He has won the Research Excellency Award of Bocconi University for seven consecutive years since 2006

He is author of several new sensitivity analysis methods, among which the Differential Importance Measure (DIM). DIM has been presented at the United States Nuclear Regulatory Commission in 2000 and, since 2002, is included in the "Probabilistic Risk Assessment Procedures Guide of NASA Managers and Practitioners"

He is the author of more than 100 publications. His works have appeared in international journals such as Management Science, Operations Research, European Journal of Operational Research, Risk Analysis, etc.