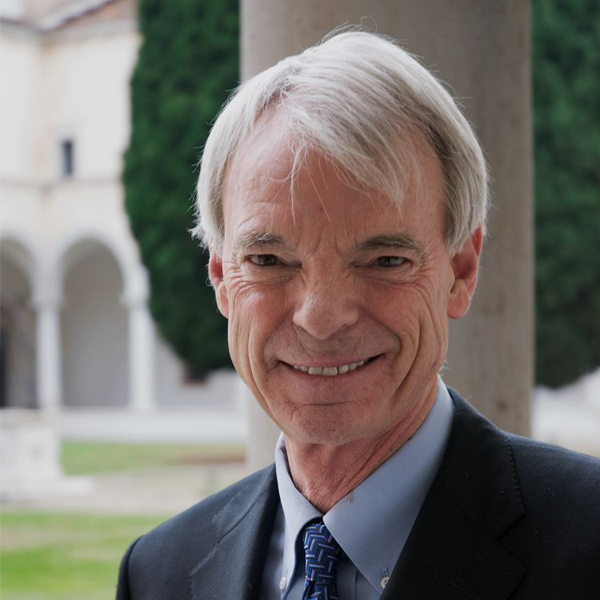 Government, Health and Not for Profit
ams@bocconi.it

A. Michael Spence joined NYU Stern as a professor of economics in September 2010. He is a senior fellow at the Hoover Institution and the Philip H. Knight Professor Emeritus of Management in the Graduate School of Business at Stanford University. He is the chairman of the independent Commission on Growth and Development, focusing on growth in developing countries

He served as Philip H. Knight Professor and dean of the Stanford Business School from 1990 to 1999. As dean, he oversaw the finances, organization, and educational policies of the school. He taught at Stanford as an associate professor of economics from 1973 to 1975
From 1975 to 1990, he served as a professor of economics and business administration at Harvard University, holding a joint appointment in its Business School and the Faculty of Arts and Sciences

In 1983, he was named chairman of the Economics Department and the George Gund Professor of Economics and Business Administration

From 1991 to 1997, he was chairman of the National Research Council Board on Science, Technology and Economic Policy