An initiative by the Ethica Club

Impact has become a keyword in every cultural and educational project, a measure of its real value. It indicates the effective capacity to change the state of things, when necessary. In “normal” times, the impact on reality is expressed in a thousand different areas – social, cultural, environmental, economic – according to the sensitivity and attitudes of each individual . But there are times when urgency dictates and the choice of where to direct one’s action becomes clear. The students of SDA Bocconi’s Ethica Club were aware of this when, faced with the emergency of the war in Ukraine, they decided to take action in the best way they could – by activating their network.

So just a few days after hostilities had broken out, a large-scale mobilization was launched to collect food and other relief goods, and send them to the affected population. The initiative was launched by one of the members of the Club, Alessandro Polledro, immediately supported by the Club’s president Anna Costantini. It rapidly developed to involve everyone at the School, not only students but also the faculty, staff, exchange students and alumni. SDA Bocconi made its premises available for the storage of the materials. In just a few days, 400 kilos of pasta and rice were collected, over 1,000 cans of preserved foods, 100 liters of olive oil, 400 jars of baby food as well as diapers, sanitary napkins, medicines, toys, blankets, sleeping bags and more.

Organizers also managed to overcome predictable logistical hurdles: “The Ukranian consulate could not come and pick up the goods, or receive them directly,” Anna explained, “so we turned to an organization we know, Fondazione Francesca Rava, and we brought the boxes to their warehouse with the help of their volunteers. Now the shipment has left for Ukraine.”

“Helping people who need assistance is not only our duty, it also makes us happy,” said Alessandro, mastermind of the operation. “Being part of the Bocconi community also means having friends who are there when times are hard, when you need to spread love, support and encouragement.” The Ethica Club’s thanks go to him for the idea and for his tireless work in organizing everything, and to all the people at the school for actively supporting the initiative. If it is true that tough times test relationships, this experience has testified to the strong sense of community that unites students, professors, staff and alumni at SDA Bocconi.

The presidents of all SDA Bocconi’s Clubs wrote a joint statement to “support international law, territorial sovereignty, and – most importantly – basic human rights,” affirming that “There is no space in the world for wanton acts of aggression, and we stand steadfastly with our Russian and Ukrainian brothers and sisters who are demanding an immediate resolution to the conflict. Further escalation of the conflict risks expanding the area and scale of this already unimaginable tragedy, and we must make our voices heard in opposition.” Words and actions of firm solidarity, the only weapons to which it makes sense to entrust our future. 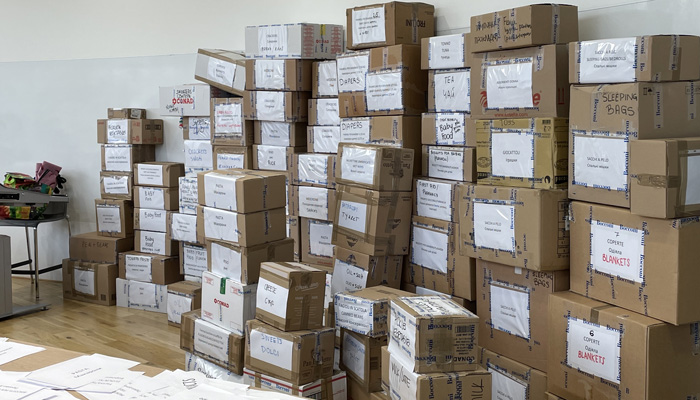 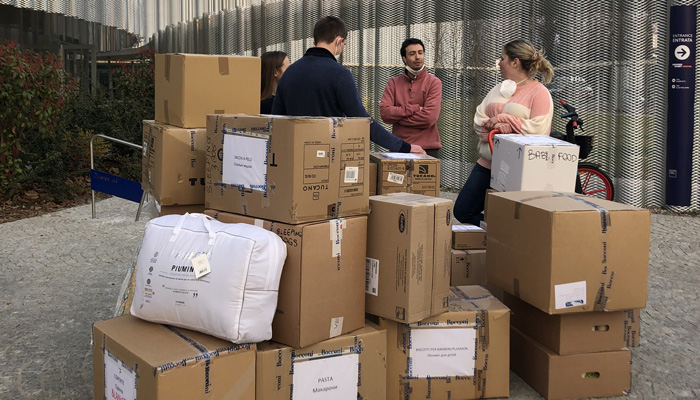 Supply Chain as a Team: Good Governance in ...

According to the Corporate Governance Lab's 2023 Report, if big ...
Learn More
General Management

Women’s empowerment and representation of ...

Learn More
Back to all news