LED BY ANDREA SOMMARIVA AND WITH THE COLLABORATION OF LEADING ORGANIZATIONS, INCLUDING THE ITALIAN AND EUROPEAN SPACE AGENCIES, IT WILL BE A POINT OF REFERENCE FOR COMPANIES IN A SECTOR THAT IS NOW WORTH $350BN

According to estimates, the space sector had a turnover of $350bn in 2017. It is a rapidly expanding industry that is no longer reserved to the public sector, but increasingly features private companies. A dedicated research center has been founded at the SDA Bocconi School of Management to study the space economy, i.e. the economic impact of the space industry. The Space Economy Evolution Lab (SEE Lab) is directed by economist and member of the Space Mineral Resources study group at the International Academy of Astronautics, Andrea Sommariva. The Lab was presented today during the conference “The New Space Economy: Opportunities and challenges for the European Space Industry.”

What Is SEE Lab
It was founded with the technical and scientific support and collaboration of organizations such as the Italian Space Agency (ASI), the National Institute for Astrophysics (INAF), the European Space Agency as part of its initiative ESA_Lab@, the Committee on Space Research (COSPAR), and the active involvement of companies in the sector such as Telespazio, SITAEL, e-GEOS, ALTEC and the company Excalibur Almaz. SEE Lab aims to be a global point of reference for the study and research of topics regarding the space economy.

“The Lab will do research and promote international discussion regarding the economic impact of space exploitation, the cost-effectiveness of its supply chain and the business models of companies that are involved. The aim is to be an independent authority for companies on the industry’s value chain,” explains Andrea Sommariva.

What the Lab Will Study
SEE Lab will study two fields of research that are unique to the space economy. The first is the economy related to exploiting low Earth orbit, where satellites observing the planet orbit, as well as geosynchronous orbit, where telecommunications and broadcasting satellites are located. The second field is on the most innovative frontiers of space economy, i.e. the mining of critical minerals such as rare-earth minerals and platinum-group metals from the Moon and asteroids (space mining) and space tourism.

“70% of the annual $350bn turnover from the space industry is from service providers, while around 30% is from manufacturing (building rockets, satellites and ground facilities),” continues the Director of the Lab. “Already the impact of the amount of data coming from satellites, such as those observing Earth, have been huge in many different fields, including transportation, agriculture and meteorology.” In addition, the space industry is advanced by cycles of technological innovation in other sectors, such as robotics, 3D printing and artificial intelligence. “It’s not a coincidence,” explains Sommariva, “that the majority of the entrepreneurs investing in the forefront of the space industry belong to the sector of digital transformation.”

Like Elon Musk with SpaceX, Jeff Bezos with Blue Origin, co-founder of Microsoft Paul Allen with Spaceship One and Google with Lunar XPRIZE. Private investments are revolutionizing the sector and have already lowered the average cost per kilogram of material launched by about 50% compared to classic vehicles such as Atlas V and Ariane 5G.

When looking towards the future of space, the prospects are enormous. While emphasizing that forecasts are not easy to make, the International Academy of Astronautics estimates that the size of the economy of space beyond the Earth’s orbit may reach thousands of billions of dollars.

Space: An Economic Strategy
“The space economy is strategic due to the political and economic benefits that it creates,” explains Sommariva. “In the short term, space exploration will certainly act to increase the growth of the economy and employment. In the medium term, the predominant effects will be those resulting from technological innovation and its impact on the rest of the economy. In addition, the expansion of the economy of space beyond the Earth’s orbit will allow minerals to be mined that will be increasingly required for technological development. They will also be increasingly costly and dangerous to extract, especially due to the pollution produced by their mining and refinement.” One example of this is neodymium, which is used to create permanent magnets. “Leaving the Earth could save the Earth,” continues Andrea Sommariva. “The resources from space exploitation could provide a concrete contribution to solving some environmental problems, in addition to impacting the political situation related to exploiting raw materials in several countries on Earth.”

The art of going global 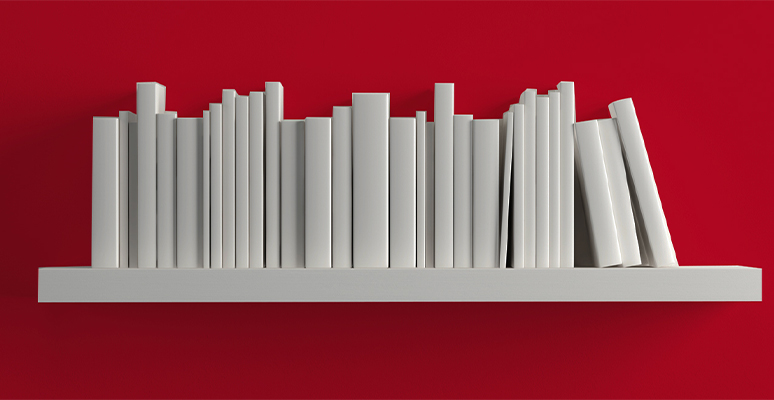 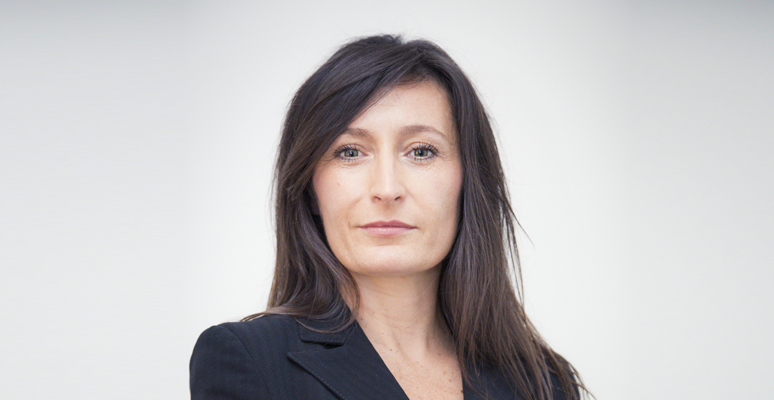 Data-driven business models: the land of ...

SDA Bocconi Insight - Zoom On - A. Arbore
Learn More
Digital Transformation & Innovation
Back to all news