Lights and Shadows of Industrious Italy

The weaknesses of the Italian economy must not become an alibi for resignation about stagnation. The key to recovery is held by medium firms, which have been able to capture change and must do so once more to lift the country out of the economic doldrums. 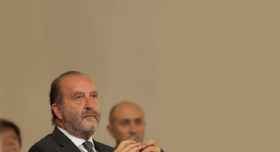 In a contemporary architecture firm, warehouses are empty and in the upper floors many desks sit idle. Offices are instead crowded. At 7pm, managers and employees are still frantically working. They dress informally and speak little among themselves, while in meeting rooms some teams are attending slides presentations. There is no noise, few words are uttered.

Is it a dream or a nightmare? It could be either a vision of anguish or peacefulness.

It could be about a firm where many employees have been temporarily laid off, because the market and orders are in structural decline, as shown by the empty warehouse. And the few employees remaining must cope with bureaucratic overwork, because impending restructuring has crushed them into a hierarchical relation which cannot be refuted, for fear of losing one’s job. There are those who in meeting rooms engage in the staid ritual of teamwork, searching for increasingly harder decision to take, in a more and more resigned environment. Also the lack of formality in dressing betrays lack of attention to one’s personal look and low self-esteem.

But it could be exactly the opposite. The warehouse shelves are empty because the organization has managed to design a supply chain where everything moves according to network logistics, which does not require piling up wares in-house. Many employees are not physically present at the workplace because wireless connections enable remote professional work, avoiding costly commuting and improving employees’ wellbeing. Several workers put in additional worktime, because they identify themselves with the entrepreneurial vision and company mission laid out by their supervisors who have managed to involve them in empowerment relations. Work teams are sharing knowledge and best practices to solve problems in a way that is gratifying and motivating for professional development. Casual dressing codes betray an organizational culture that values professional behavioral norms over rank or seniority.

The above binary tale is metaphor of the current Italian economic predicament, where dark spots and unsolved conundrums still prevail amid lights and few dazzling successes, which lack of self-esteem prevent from shining. The 2007 subprime crisis hit Italy as it was completing its institutional modernizaztion (less bureaucracy, fiscal reform, flexibility in the labor market, efficiency in the administration of justice, renewal of the educational system). And the business system, which had been trying hard to get back on a growth path, sputtered and got caught in a vicious spiral. The weaknesses of our economy have become an alibi for resignation and stagnation.

Is then Italy mired in decline? Italy has often been able to rebound in the past, performing veritable economic miracles. What Italians need to get back is some of that drive and determination, in order to strengthen positive experiences and finally leave negative ones behind. We need to be masters of our destiny back again.

However, the point is to reach an agreement on what growth means in the early 21st century. Is material wealth the sole parameter? Absolutely not. We need to abandon this outmoded idea of growth to embrace a notion by which conditions are created to have a better tomorrow for all. This is how you choose positive over negative business models. 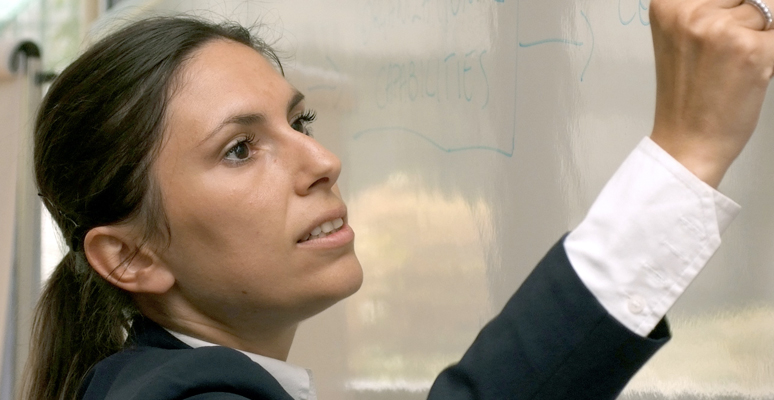 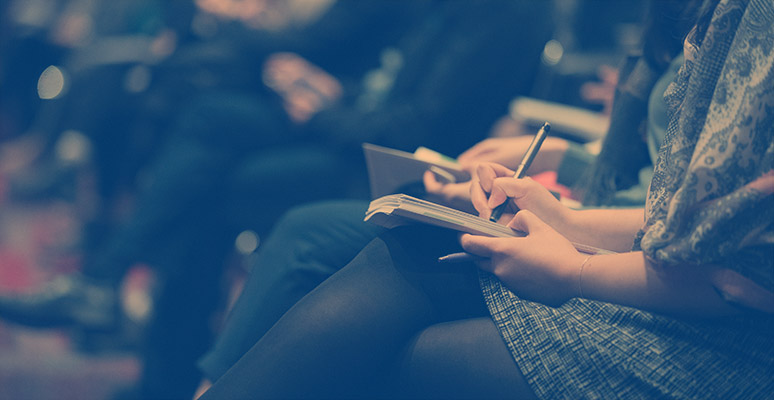 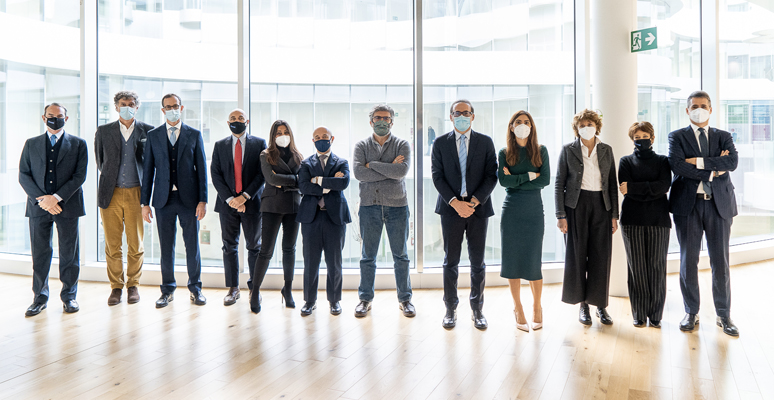