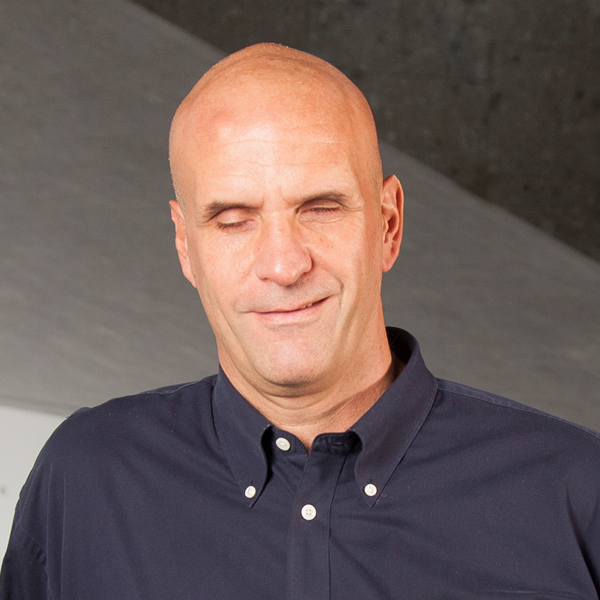 Dottorato in Economia Politica at University of Pavia, 1995.