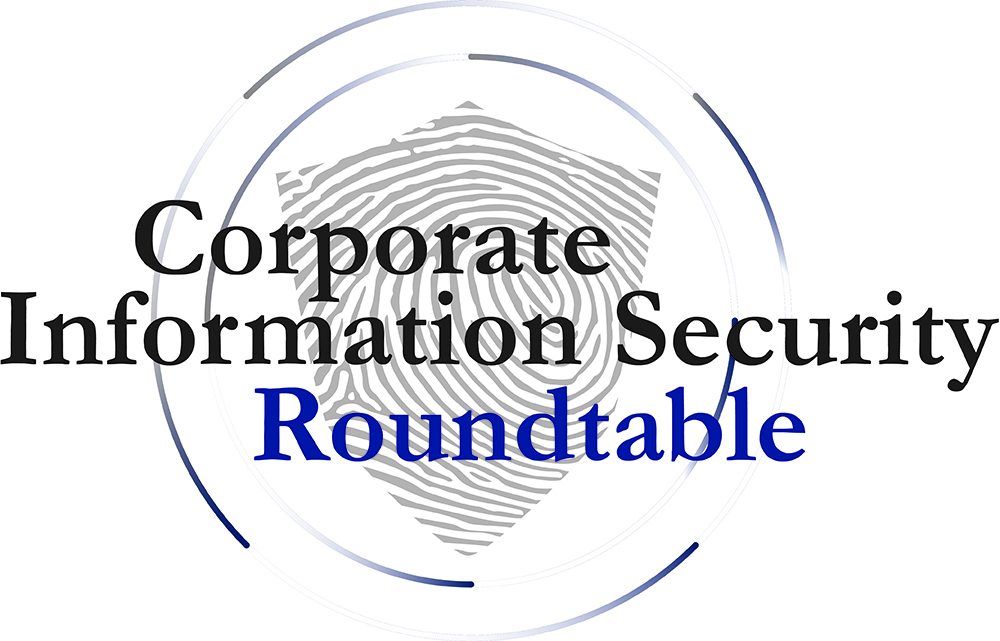 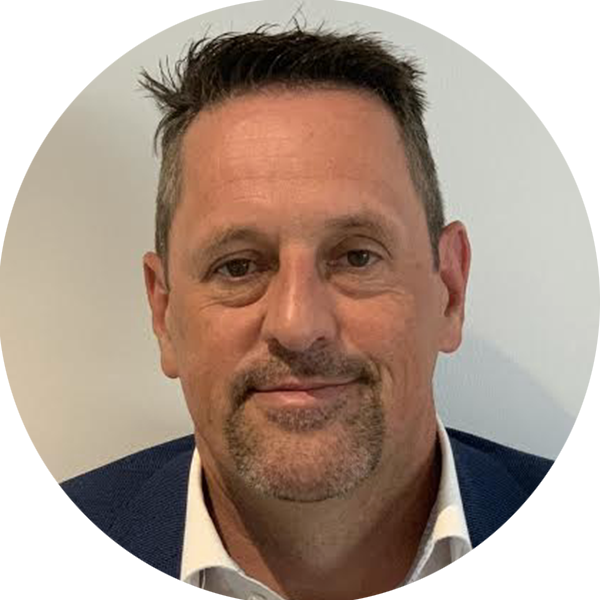 Thomas Heuckeroth, joined the Emirate Group in 2016 as Vice President and Head of CyberSecurity overseeing Emirates Airline, dnata and group services. In this role he owns the cybersecurity security strategy, leads and nurtures designated chapter leads in governance& risk, regulatory compliance, assurance and security testing, as well as industry 4.0 cybersecurity (e.g. aviation cyber security on aircraft). Additionally, he oversees the security operations such as technology services and security incident response. His team is considered lead

Emirates is a global airline, serving 155 airports in 81 countries from its hub in Dubai, United Arab Emirates. dnata is one of the world’s largest combined air services providers in the world, serving over 320 airline customers in 37 countries. Its main activities are the provision of cargo and ground handling, catering, and travel services. Emirates and dnata are independent entities and do not form a group as defined by International Financial Reporting Standards.

Prior to the Emirates Group, Mr. Heuckeroth served more than 20 years in pharmaceuticals and banking. Mr. Heuckeroth acts as a cybersecurity advisor to a number of start-ups as well as a trusted advisor in transport & aviation at the World Economic Forum for CyberSecurity.