David Even (FT-MBA 45) created the start-up to bring customers greater comfort and a sustainable solution for the shoe industry.

The FT-MBA program was a transformative experience for David. After living in many cities in Europe and North America, he found his purpose at SDA Bocconi.

“The MBA helped me in terms of getting to the next level in life where I wanted to be, and meeting new people, new mentors, new professors,” he says.

It was there that he learned about sustainable business and materials. After a project with a classmate making fibers from upcycled Posidonia, a seagrass, learning about closed-loop circular economy in class and some post-MBA experience for a start-up, he had the foundation for his own business.

David founded Primal Soles about a year ago. It was an idea that came to him while on vacation in Greece.

Primal Soles is the world’s first 100% recyclable shoe insoles made from natural Mediterranean cork. He wanted to create something that not only provided comfort but that was also sustainable, circular and natural, leaving a minimal footprint.

David says he was inspired by Nike’s Founder, Phil Knight, and Patagonia’s, Yvon Chouinard, when creating his start-up. After a crowdfunding campaign, which was strongly supported by his SDA Bocconi classmates, Primal Soles was out in the world.

One of the founding principles, David says, was to “leave a legacy, contributing to a world that will move around with more comfort while not leaving the planet in a worse state, actively pursuing to leave it in a better state.” 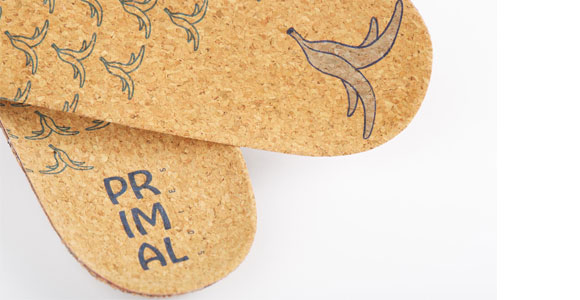 Using Leadership as an accelerator, a ...

GEMBA travels back to Asia

Women’s Management: an event for recognizing ...

On the 14th of November, SDA Bocconi in Rome hosted “Improve Your ...
Learn More
General Management