390 students representing over 70 nationalities and 23 business schools from 11 countries gathered in Santa Margherita Ligure to take part in the MBA’s Conference & Regatta, organized by SDA Bocconi Sailing Club and Yacht Club Italiano in partnership with Rolex.

With squalls and an irregular wind of between 4 and 6 knots, the sailing conditions were very challenging and characterized the last day of the Rolex MBA’s Conference & Regatta, held in the waters of Santa Margherita Ligure from 27th to 30th September.

After two days of racing, the final match racing (when two boats race head-to-head) resulted in the crew of the École Polytechnique Fédérale de Lausanne being crowned the winners for 2013.

The other teams that faced each other in the match racing were: Manchester Business School (UK) in second place, the Tuck School of Business (United States) in third and SDA Bocconi in fourth.

There were two divisions of racing in the regatta: the competitive division A between students currently enrolled on masters’ programs competing on monotype boats, each with eight crew, and the cruising division B, made up of 23 boats crewed by MBA alumni.

The final of Division B saw victory for the boat Zahir and its mixed-school crew, followed by Enigma and Namastè, both crewed by SDA Bocconi alumni. 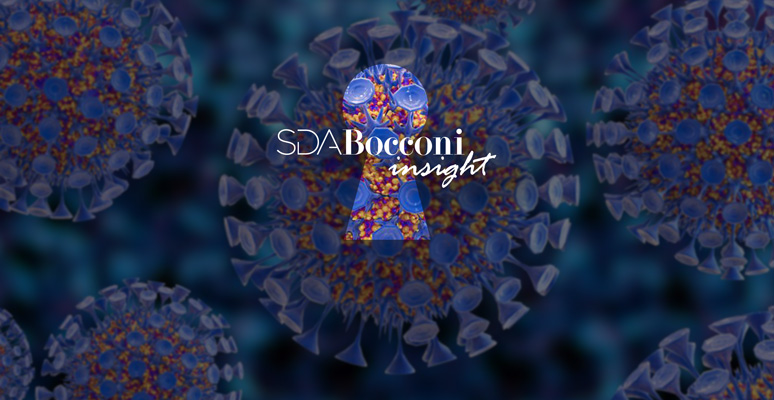 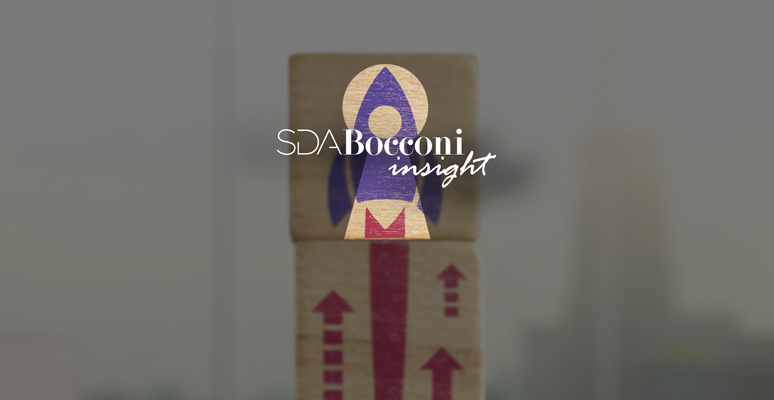