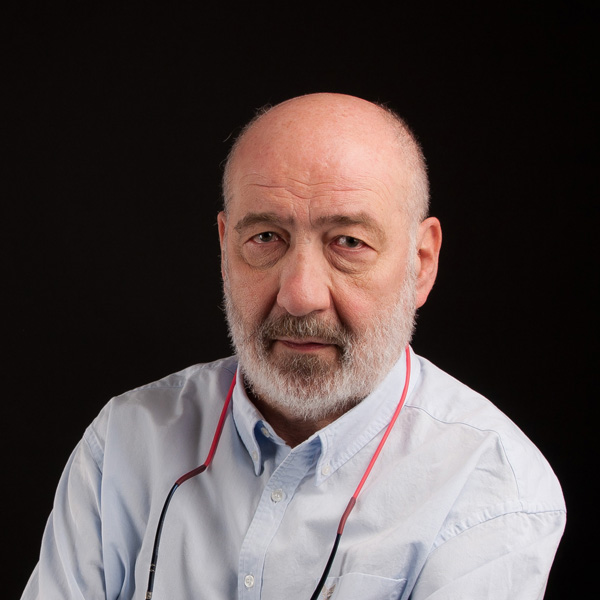 Contract Professor Senior of the Department of Decision and Sciences at Bocconi University.

Vice-Rector for Research and Development of Human Resources.
He is a member of the Associazione per la Matematica Applicata alle Scienze Economiche e Sociali (of which he has been the general secretary, member of the scientific committee and vice-president), the Istituto Italiano degli Attuari (of which he is currently a member of the Board), the Unione Matematica Italiana, dell'Associazione Italiana per la Ricerca Operativa, the American Mathematical Society, the International Actuarial Association and EURO - Working Group on Financial Modelling (of which he is currently vice-president). He is on the Editorial Board of the International Journal of Production Economics and Features Issues in Financial Modelling of the European Journal of Operational Research. He is co-editor of the European Journal of Operational Research. He has directed the institute of financial mathematics at Torino University. He has taught in the Universities of  Parma, Torino, the State University of Milan, the University of San Diego, the Ecole Normale Supérieure de Cachan (Paris), in the Wirtschaftsuniversitaet of Vienna, the economics University of Budapest and in the Ecole Supérieure de Sciences Informatiques a Sophia Antipolis (Nice).