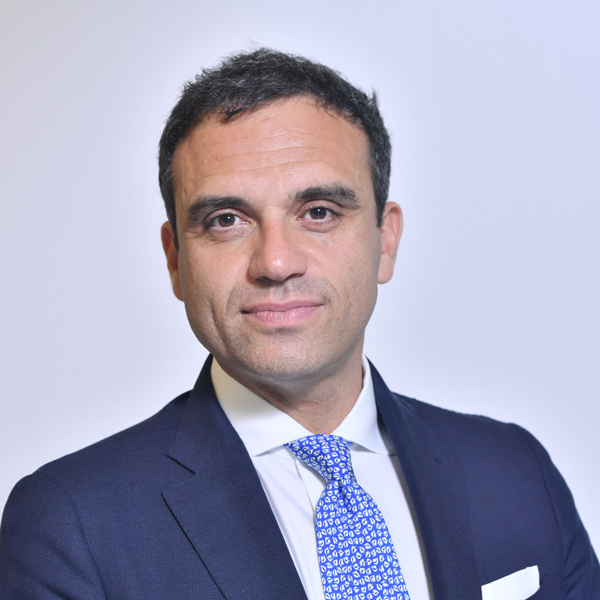 Dino Ruta is a Professor of Practice of Leadership & Sport Management at SDA Bocconi School of Management.

At SDA Bocconi, he is the Scientific Director of the International Master in Management, Law and Humanities of Sport (FIFA Master) Since 2013 he has been the founder and head of the Sport Knowledge Center, since 2017 he has been an Academic Advisor of the International Business Academy: Branding in The Global Economy for National Basketball Players Association (NBA players labor union); since 2019 he has been the Academic Director of Diploma Programs in Sports and Major Events Management for the Josoor Institute (Supreme Committee for Delivery and Legacy 2022, Qatar); since 2011 he has been the coordinator of the “Programma Executive in Management dello Sport” (PEMS). He has taught in the full-time MBA for the course Managing People in Organizations and he has been the coordinator of HR Leader Programs.

Within Università Bocconi, he is responsible for the course Sport Business and Management, and he has created the program Bocconi Start Talents to support students’ education and sports careers. He was the Director of the Master in Organizzazione & Personale from 2009 to 2014. He is a Faculty advisor for Bocconi Alumni Association on the topics of Sports Management.
He began his career as a Human Resources Professor and over time his interests and research have expanded and extended to include Sports Management. He has developed solid know-how, a global network and a series of high-impact initiatives, based on his personal innovative approach to sport and management, in which these two dimensions positively influence value creation.

He is an Affiliate Professor at Columbia University where he teaches International Sports Management. He was a Visiting Professor at Rutgers University (New Jersey, USA) in 2008. In addition to this, he works with CIES (FIFA) in Switzerland and with the Sochi Olympic University in Russia.  His works have been published on the following journals: Human Resource Management, the International Journal of Human Resource Management, the International Journal of Learning and Intellectual Capital, the Social Enterprise Journal, Strategic HR Review, European Business Review, and Sport, Business, Management: an International Journal.
He won the award for Excellent Research (in 2004 and 2008) and Excellent Teaching (in 2009 and 2011) from Università Bocconi. In 2012 he won the Ghirelli "Libro internazionale dell'anno per il management nel calcio" award organized by FIGC. Since 2010, he has been a member of the board of directors of Consorzio Vero Volley, since 2013 he has been  Javier Zanetti’s Executive Mentor, since 2017 he has collaborated with NBPA, from 2006 to 2015 he was an Organizational Expert for the UEFA Club Licensing System and Financial Fair Play at FIGC and since 2019 he has collaborated with Golf Club Castello Tolcinasco.

Dino earned a degree in Business Administration from Università Bocconi in 1999 and a Ph.D. in Business Administration from the Università di Bologna in 2003. He carried out the ITP (International Teacher Program) in 2007 at IMD in Lausanne. He is married to Lisa and has a son, Lorenzo. He actively takes part in charity initiatives and he is the president of the Sport4Talent Foundation, a social project for the promotion of sport as an educational tool for children who are live in difficult situations, including in his native city of Taranto.