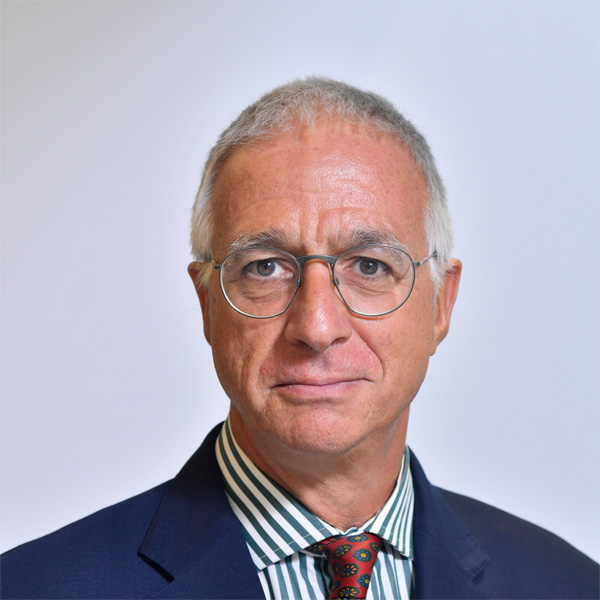 Carlo Garbarino is an Associate Professor of Tax Law at SDA Bocconi where is the Director of the Tax and Accounting Observatory of SDA Bocconi and teaches in the Executive Master of Finance.

At SDA Bocconi, he has directed numerous executive courses in the tax area, including “Corporate Taxation”, “Transfer Pricing”, “Digital Economy: legal, tax and regulatory aspects”, “Tax assessments and litigation”, “Corporate tax strategies”. At SDA his main research area is the impact of the tax variable on managerial behavior: together with the Associazione Fiscalisti di Impresa (Association of Tax Managers), he has led significant empirical research studies into the role of the tax director in Italian corporations, and corporate tax governance. In 2016 and 2017 he hosted two seminal international conferences at SDA Bocconi on aggressive tax strategies and BEPS with prominent opinion leaders , and he has organised various workshops on current topics in corporate taxation (including “Tax complexity in Italy” and “The Financial Bill 2019 and the transposition of the ATAD”). He is the Director of the Transfer Pricing Forum, where he follows the development of these issues, and Director of the Wealth Journal at SDA Bocconi, the first online journal dedicated to the tax aspects of Private Wealth Management.
The main areas of his research are: corporate tax strategies, comparative tax law, tax treaties, international tax policy, EU tax law and global tax governance.
He is the author of several  monographies (in Italian) “La tassazione del reddito transnazionale”,  “La tassazione del capitale e delle poste del patrimonio netto”, “Tassazione ed effettività”, “Tassazione delle società e dei gruppi”, “Diritto convenzionale tributario” and of the handbook “Tassazione internazionale”. He has also published monographies in English (“Judicial application of tax treaties” and “Taxation of bilateral investments”). He mainly works in international tax and has participated in numerous international conventions in top universities including: Stockholm, Max Planck, Louvain, Michigan, Sao Paulo, Washington D.C., OECD Paris, Beijing, Paris Sorbonne and HEC, European Parliament, Cracow, London, Oxford, Lisbon, Lund, Melbourne, Sidney. He was an academic delegate at the European Association of Tax Law Professors annual meeting (Madrid 2019). He has also taught in the main European tax masters (in particular, Vienna, Leiden, Sorbonne).

His thorough knowledge of domestic law is matched by that of international matters, with particular attention to the emerging issues of global governance. He developed a comparative approach in the tax field connected to the circulation of policy models, resonant with the latest developments in institutional law and economics.  Part of the top 5% SSRN, he is one of the most well-known scholars of comparative and international taxation. Recently he has worked on global tax governance and tax sustainability.

He has published numerous scientific papers and books in his field of study. His works have been published in leading  journals such as the Harvard International Law Journal, British Tax Review and the Columbia Journal of Tax Law, the American Journal of Comparative law Intertax, EC Tax Review, European Taxation. Eur. Bus. Law Rev, Eur. Company and Financial Law Review. He has received numerous recognitions, such as a Rotary Foundation Grant. He is the editor of the EGEA series “Comparative and International Taxation” and Director of Fiscalità e Commercio Internazionale, a member of the Editorial Committee of the EC Tax Review, Intertax, Economia & Management (2008-2010), and of the Alta Scuola Formazione, Fondazione dei Dottori Commercialisti.

How permanent establishment abroad is changing