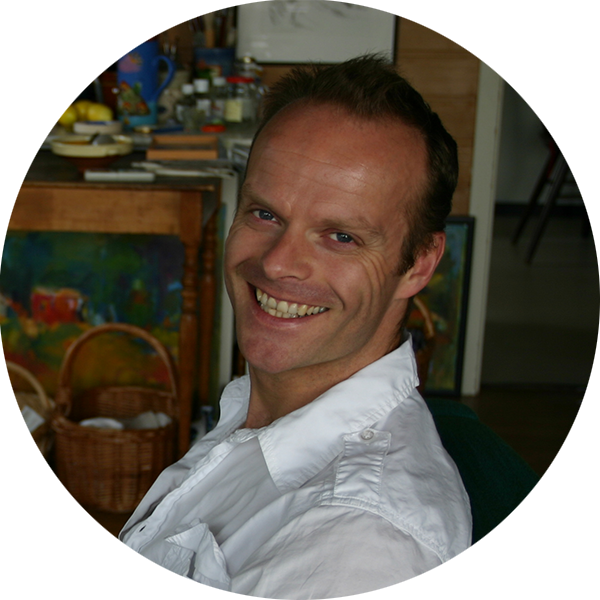 Deputy-director of DONDENA Centre for Research on Social Dynamics, Bocconi University, Milano (Since 2007).

Programme Director of Bachelor in International Economics, Management and Finance (BIEMF) (since September 2012).