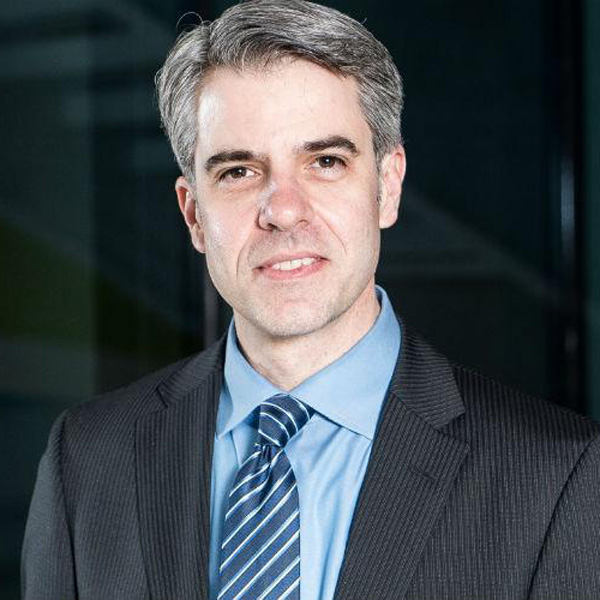 Anthony Michael Bertelli is Full Professor of the Department of Social and Political Sciences at Bocconi University.