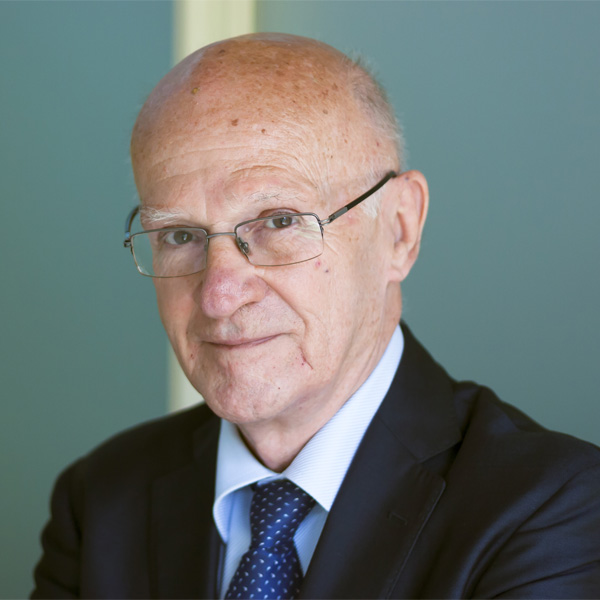 Andrea Sommariva is an Associate Professor of Practice and director of the multidisciplinary research laboratory on the evolution of the space economy (SEE Lab) at SDA Bocconi School of Management. He is an international economist specializing in international finance, the markets for oil and raw materials, renewable energy, and the development of the space economy. He is a member of the study group "Space Mineral Resources - Challenges and Opportunities" of the International Academy of Astronautics.

He has worked in academia as an associate professor at the Università LUISS, Rome, the Università Cattolica del Sacro Cuore, Milan, the China-Europe Management Institute in Beijing, and SDA Bocconi in Milan. In the past, he has served as an economist at the International Monetary Fund, Economic Advisor to the Ministery of Treasury in Rome, Chief Economist at Montedison and Senior Financial Advisor at the European Bank for Reconstruction and Development.

At present, his research interest centers on the development of the space economy, particularly on the effects of space activities on the world economy and international relations.  He has collaborated extensively with Professor Giovanni Bignami, a world renowned astrophysicist. He has written three books with Professor Bignami: (i) A Scenario for Interstellar Exploration and Its Financing (Springer Briefs in Space Development, 2013; (ii) Oro dagli Asteroidi e Asparagi da Marte: Realtà e Miti dell’Esplorazione dello Spazio (Mondadori Education, 2015); and (iii) The Future of Human Space Exploration (Palgrave MacMillan, 2016). In 2018, he published the book The Political Economy of the Space Age: How Science and Technology Shape the Evolution of Human Society (Vernon Press, Series in Economic Development).

He collaborates with the journal Astropolitics, dedicated to the analysis of the economic, political and military implications of the use of space. He has written two articles for Astropolitics: Motivations behind Interstellar Exploration and Colonization, (March 2014), and Rationale and strategies for asteroid exploration and mining (March 2015).