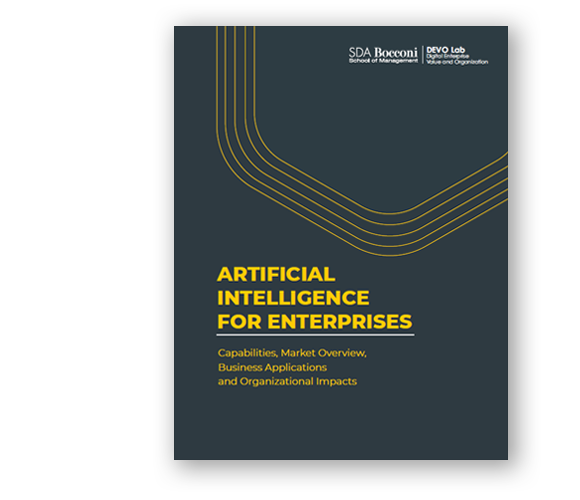 First reflections on Artificial Intelligence started in 1943 with mathematician Alan Turing and neurologist Grey Walter sharing ideas on clever machines after the end of World War II. In 1950, while Asimov was intriguing the world with his futuristic (yet with some remarkably prescient concepts) novels, Turing published the paper “Computing machinery and intelligence” (Mind 49: 433-460) providing the famous “Touring test”. The formal term “Artificial Intelligence” was coined by John McCarty, a computer scientist holding a summer conference at Dartmouth University, New Hampshire, in 1956. The conference fueled the debate about how to create Artificial Intelligence, which evolved in a threefold position:

Their contributions fueled the first wave of Artificial Intelligence (…)

If you are a DEVO Lab Member, to continue reading please login here

If you are not a DEVO Lab Member, please ask a Member for access.