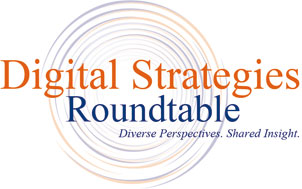 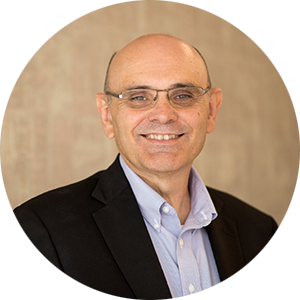 Keith Sturgill is the former Global Chief Information Officer of Eastman Chemical Company.  Keith was responsible for the strategy, use and deliver of broad digital business services to Eastman’s global businesses.  Keith was CIO during the rise of the cyber security threat and as a result, led in establishing an industry leading information security program to protect Eastman’s Intellectual property, PII and trade secrets in a globally diverse environment.  Keith also lead the formation of the first formal Data Science organization within the chemical industry.  This organization was established with the simple vision of improving the speed and quality of decisions made within Eastman.  In addition, he was also responsible for driving improvements and productivity across Eastman through the widespread use of Six Sigma/Lead methods and leadership.

Keith is a native of Wise, Virginia.  He earned a Bachelor of Science degree in Computer Science from Virginia Tech and is a graduate of the Tuck Executive program at Dartmouth College.   He has served in various roles in multiple IT associations and recently completed his term as Chairman of the Board of Directors of America’s SAP User Group.

Keith joined Eastman in 1986 as a systems analyst.  He has had various and growing responsibilities around implementation of enterprise wide technologies that have significantly impacted the strategies and bottom line of Eastman. In July 2007, he was promoted to VP and Chief Information Officer.

Keith lives in Kingsport, Tennessee with his wife, Linda. They both enjoy travel and the outdoors.