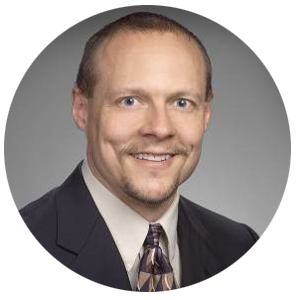 In this role, Blausey is responsible for the enterprise information technology strategy and execution.
Blausey assumed his current position in January 2006 after serving as vice president, Information Technology, for Eaton’s Fluid Power Group since 2001.

He joined Aeroquip-Vickers Inc. in 1986 as a programmer and then moved into positions of increasing responsibility in financial applications and manufacturing systems, including directing e-commerce initiatives for Aeroquip-Vickers. Eaton acquired Aeroquip-Vickers in 1999.
Blausey has served on several boards in the Northeast Ohio region.