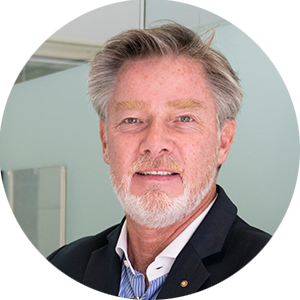 Paul is a skilled cross-cultural communicator and business leader.

He started his career as a trainer and executive coach  to individuals and teams, helping them maximize their leadership effectiveness. He then joined the Human Capital Consulting practice of Watson Wyatt (now Willis Towers Watson), progressing quickly to roles of business development and general management in Italy, Australia and Middle East.

Paul is fluent in four languages: his linguistic and  cross cultural negotiation skills landed him a global business development role with  a raw material company, and later a general management position with a key player in metal trading and distribution.

Paul holds a bachelor degree in Economics from the Middlesex University (UK) and a Master in Business Administration from Macquarie University (Sydney, Australia).

back to the program